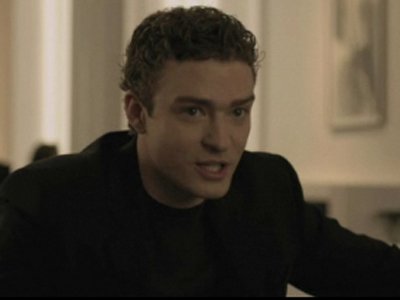 Justin Timberlake Backed a startup called Stipple. Stipple allows people to label, share and advertise on pictures. The company raised a $2 million seed round from a number ofinvestors, including Kleiner Perkins and Timberlake.

Timberlake also  invested in a stealth startup, Dekko. Dekko is similar to Stipple in that information is added to pictures.  Dekko wants to be an instant Wikipedia page for everything you see via mobile camera.Timberlake also thinks he can bring MySpace back. He took an ownership stake in the dying social network; he will be making strategy and creative decisions for the company.

Kim Kardashian cofounded Shoedazzle, a startup with $40 million in funding. 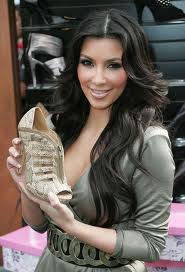 Shoedazzle costs $39.95 per month. Users receive a box of shoes, jewelry, or a bag.  If they like it, they keep it for 30 days. If they don’t, they return it to Shoedazzle and get their money back.

Currently the startup has 3 million users.  If every member paid every month, that would add up to $120 million in revenue per month. Of course they don’t, but Shoedazzle still has the potential to be a pretty big business.

Ashton Kutcher has his own fund, A Grade. He has invested in at least 13 startups since 2007. 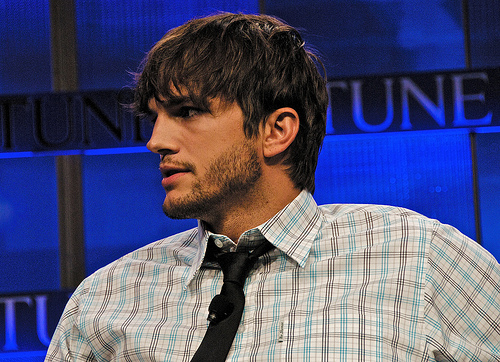 The post Celebrities And The Companies They’ve Invested In appeared first on 8&9 Clothing Co..