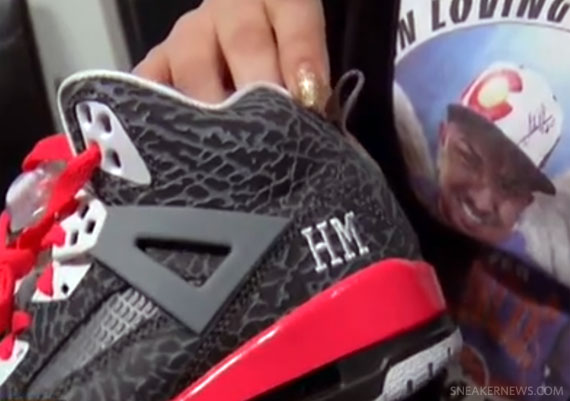 Nike had donated four pairs of Spizike ID’s to a family who’s father passed away and shortly after his passing they stole his sneaker collection leaving the family heart broken, Hondo Moralez collected Jordans and his family had his collection to honor his memory. Since the sneakers got stolen freinds started a petition and send it to Nike, Nike responded by donating four pairs of the coveted Jordan Spizike ID’s that each of the four children got to design in memory of their father check out the video after the jump for the full story. 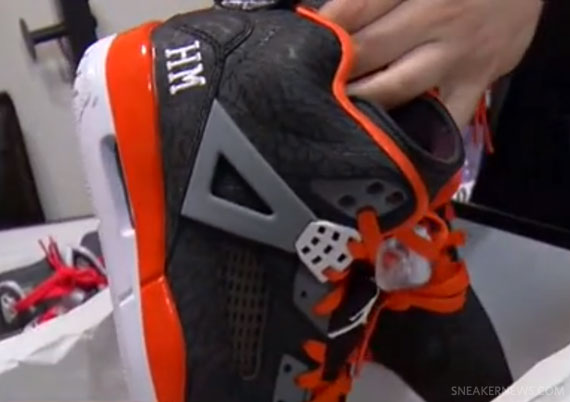