Last week MTV published a list of 10 things Lupe Fiasco should do with his album to “win” this time around. Lupe, had his feelings and asked some tough questions, “What are we supposed to be learning from you? What is your point?,” “Do you have a point beyond corporate sponsored distraction? Your a materialistic shell of your former self that can only identify with celebrity pageantry and instant gratification. Corporate garbage pushing plastic lifestyles and wasteful, destructive behavior into the brains of the youth of the world.” Read the article at hiphopwired

So in honor of Lupe and his rant our Brain Dead T Shirt in white has restocked!  Get yours! 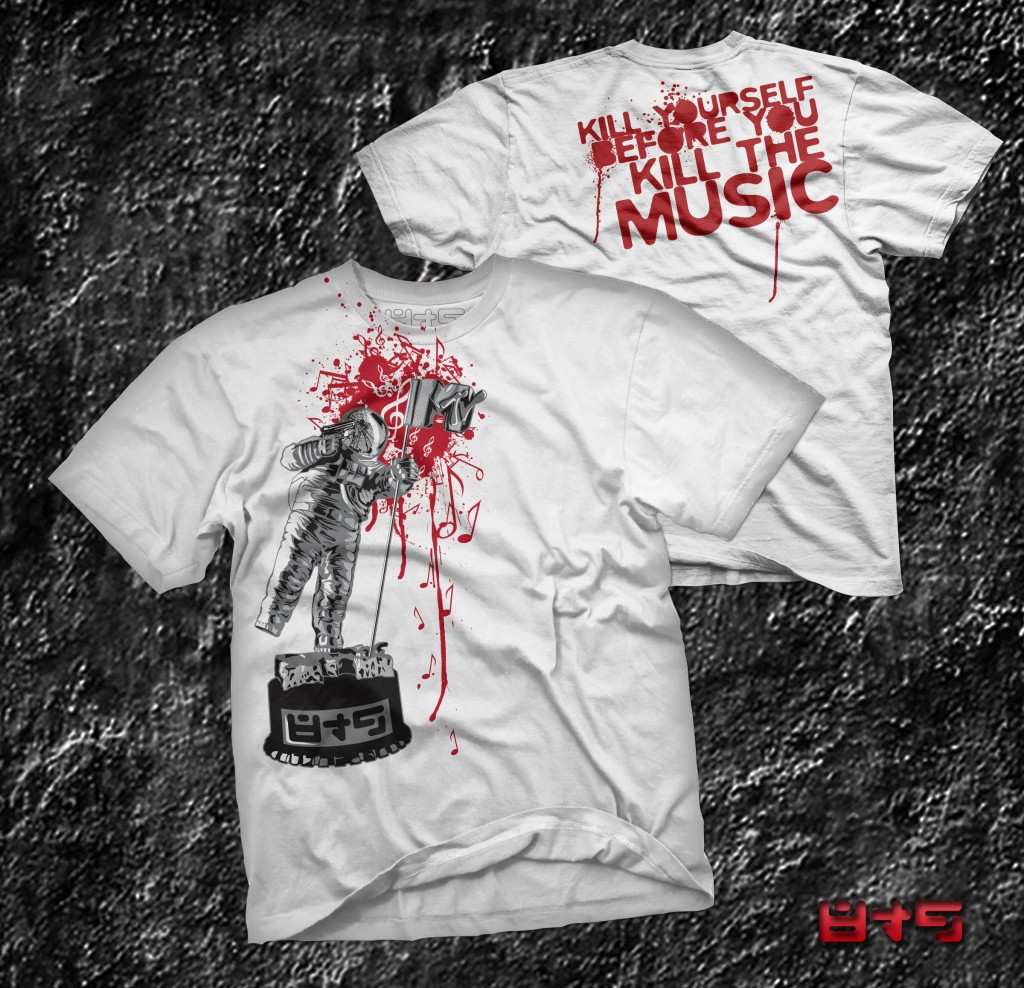