“Spike Lee put Bedford-Stuyvesant on the cinematic map, but some teens think he sold out the neighborhood with his Brooklyn-themed Absolut Vodka promo.” Read the full article here: 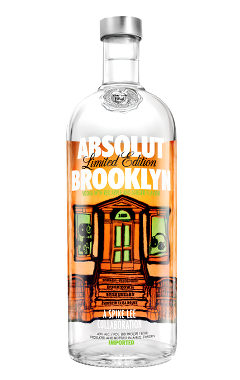 What do you think?  Is Spike reppin’ BK to the fullest or taking advantage of a poor community prone to alcohol?  From where we stand, this is a dope collaboration and it fits perfectly for the borough. Absolute Brooklyn is the mind state and the lifestyle. Causing us to wonder how many protests have been waged over the companies placing cigarette ads in BK.  Hmmmmmmm.