In random news “a herd of about 70 elephants in India got drunk on a fermented rice-based drink, which set them off on a four-day rampage. The inebriated elephants ultimately killed three people and smashed dozens of homes. 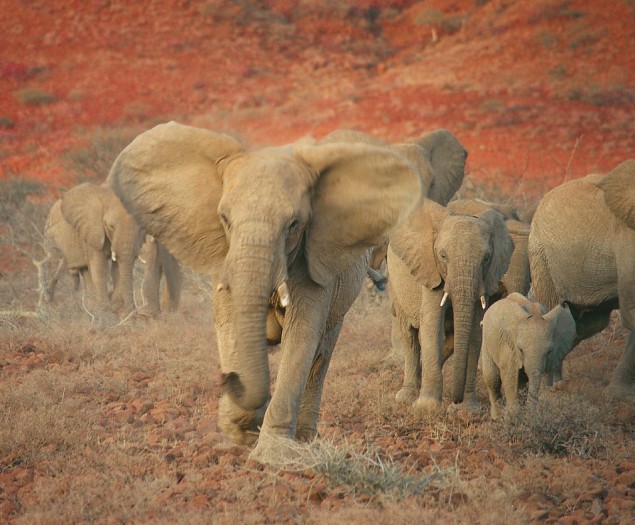 Villagers had stockpiled the fermented rice drink in preparation for a festival. Animal experts say that the elephants were semi-urbanized and often get a taste for human-prepared food, including rice and molasses-based drinks. Some even actively seek it out.

During the drinking binge, several elephants were also found sleeping it off.” clevelandleader.com