1998 was a phenomenal season for Michael Jordan, starting with the NBA All Star game and Playoffs. During this period Jordan wore and loved the Air Jordan Original 13 (XIII) Black / True Red – White aka Playoff. 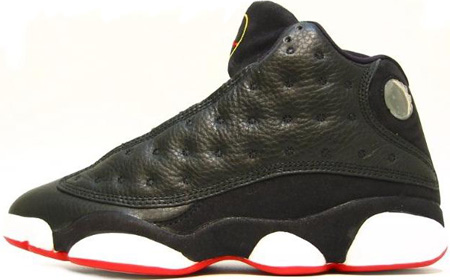 Although the Air Jordan 13 (XIII) Original Playoff Black / True Red – White was known for Michael Jordan dominating the Playoffs, MJ actually wore this pair during the 1998 All Star games. via sneakerfiles.com 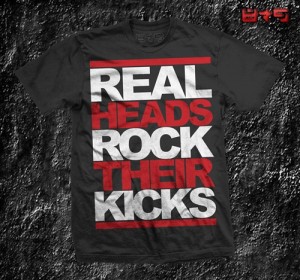