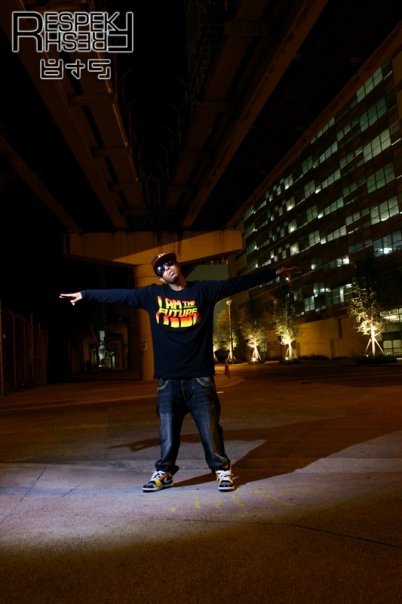 Miami’s own Jigg releases a new visual off of Nipsey Hussle’s “Keys To THe City”. Shot during Uncle Al’s Peace in The Hood. Video shot by Shula. Check it out after the jump.