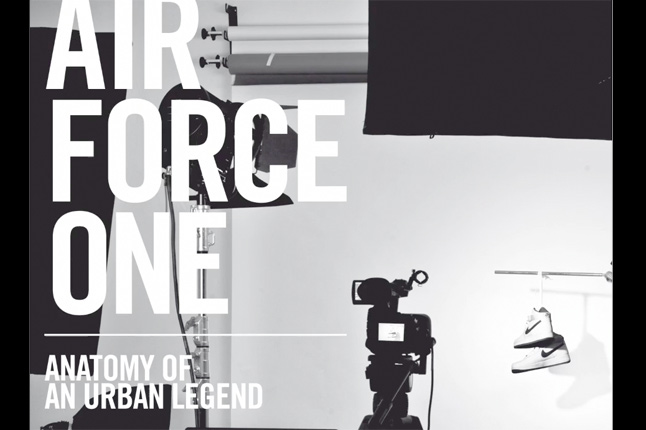 via SneakerFreaker French director Thibaut De Longville’s (Just For Kicks) newest film ‘Air Force One – Anatomy Of An Urban Legend’ is set to debut later this month with a pre-party going down at Stockholm’s Sneakersnstuff this Friday 9th September. The film explores the very beginnings of Sneakersnstuff and delivers a history lesson on the infamous Nike AF1. Making a special appearance in the film will be Scoop Jackson, Bobbito, Clark Kent and Stash to name but a few. Clark Kent will be spinning an ‘inforgettable’ set at the SNS launch, which you can RSVP here. Check out the promo vid below. AF1 – Anatomy of an Urban Legend