While the NWA, De La Soul, Tupac and Tribe were recording classic records Nirvana traveled almost 2,000 miles from Seattle to record what would be one of the most influential albums of all time, Nevermind . 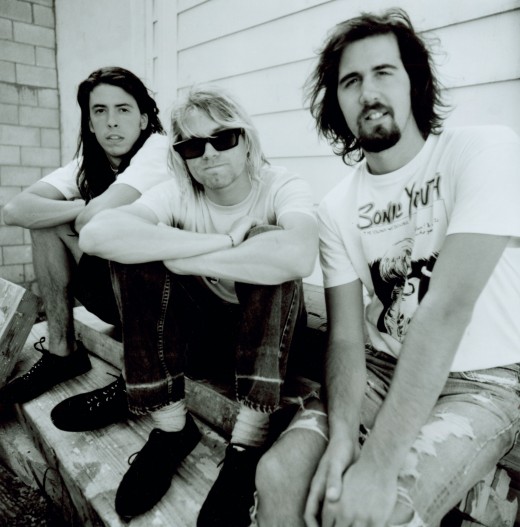 If you lived the 90’s and we’re old enough to know better you know things were better. Everything was different, changing.  Maybe it’s that people we looked up to had balls.  Kurt Cobain said “I’d rather be hated for who I am, than loved for who I am not.” Now-a-days, this sentiment’s rare, striped away by the rat race, desire to be “accepted” exchanged for success.

There isn’t much you can say about Nirvana, Kurt or Nevermind that hasn’t already been eloquently spoken. But, the album touched millions each with their own story. My first experience with Nevermind was like everyone else’s; in the context of the culture you knew there was no turning back. 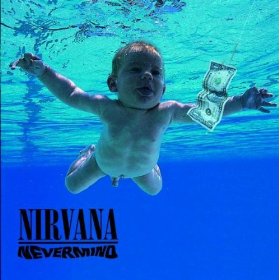 Nirvana didn’t create Nevermind with an “I give a fuck” mentality. They did them, reflecting what they felt. Their attitude changed everything about music after ’91.  Ultimately, destruction came from having to care, having to give a fuck about everything, disappointing fans, the industry, the media, the world. Kurt knew what it was, he was the spokesman of an entire generation. Literally. It was a title he never asked for, never set out to be martyred but he’ll never be forgotten, Nirvana the impact of Nevermind changed lives forever. We can only hope people say the same about us when the light switch flips on our lives.