So yea, broke ass California is wasting more money to destroy skate parks. Since, after all the state with the most gang violence, immigration issues, bankrupt government and a whole lot of other shit should spend time worrying about skaters. If you don’t know Snatch Park was built by skaters in an unused area of land. California Department of Transportation is supposedly scared to get sued if an injury occurs.  Anyway. RIP Snatch Park. 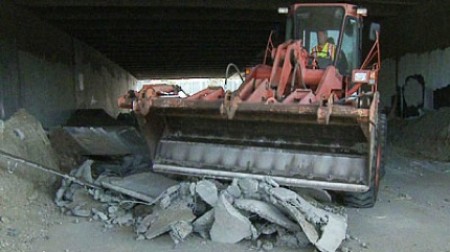