Come Up: Films Bought For $45 At Yard Sale Are Ansel Adams Worth $200 Million

This is a great story via cnn.com

“Rick Norsigian kept two boxes he bought at a garage sale under his pool table for four years before realizing they may be too valuable to store at home.

The Fresno, California, commercial painter learned this week that what was in those boxes he paid $45 dollars for a decade ago could be worth more than $200 million.

“When I heard that $200 million, I got a little weak,” Norsigian said at a Beverly Hills art gallery Tuesday.”read the rest HERE 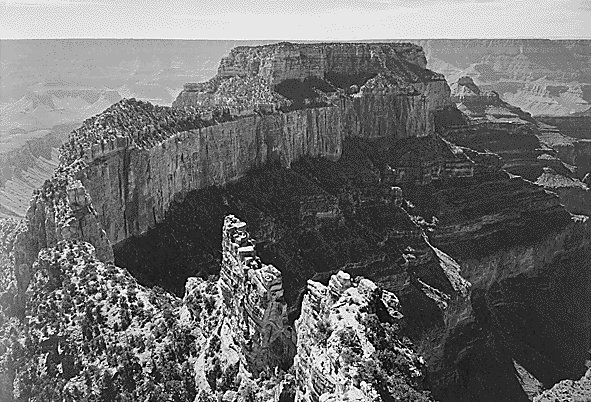 The post Come Up: Films Bought For $45 At Yard Sale Are Ansel Adams Worth $200 Million appeared first on 8&9 Clothing Co..