Inspired by Boyz N The Hood the movie released in 1991 was directed by John Singleton and starred a line up far ahead of it’s time. You know the scene and the message.

Black & White color scheme is perfect for black Chuck’s or the Jordan Concord 11 releasing Christmas. GET YOURS HERE 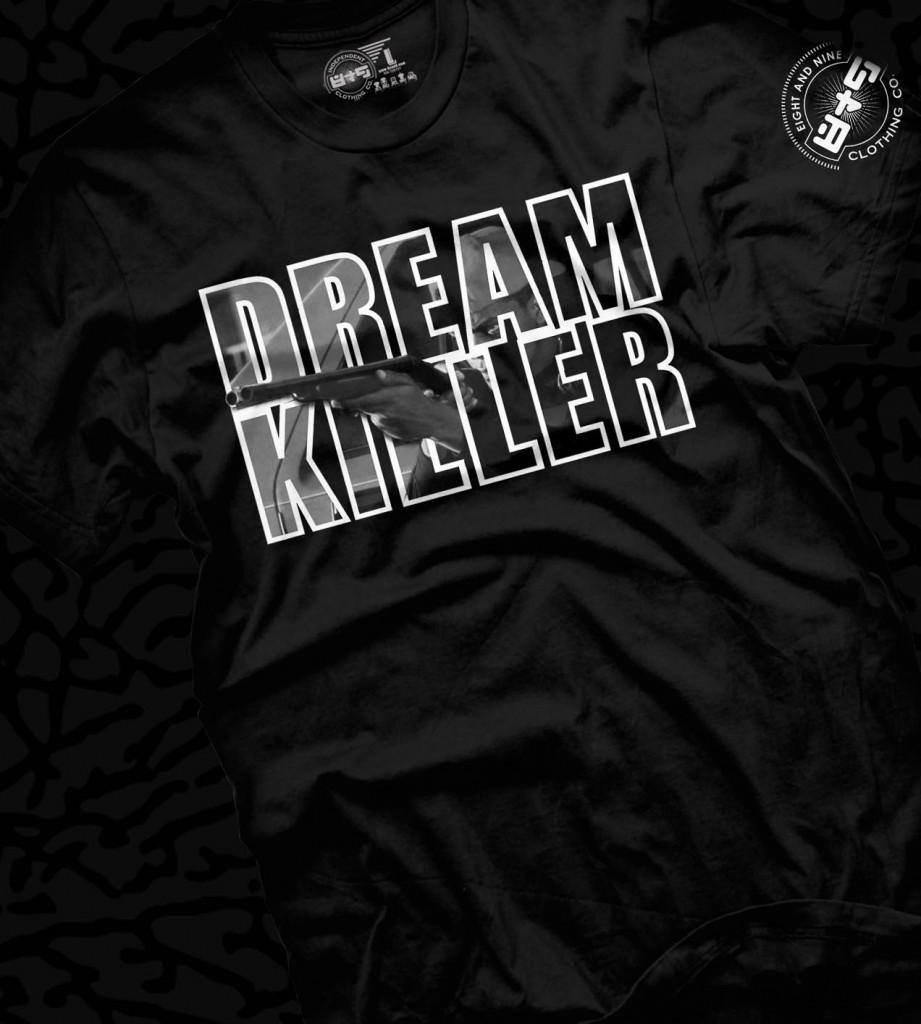 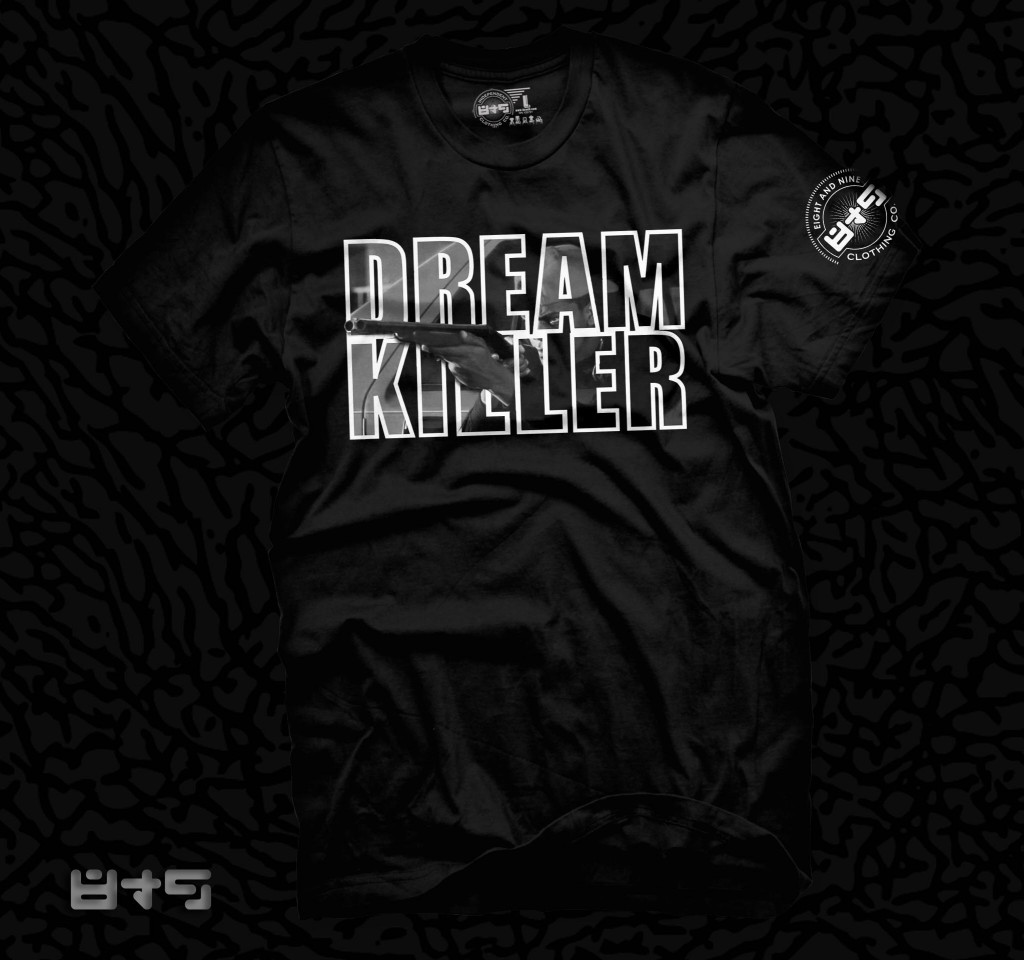