Inspired by Boyz N The Hood the movie released in 1991 was directed by John Singleton and starred a line up far ahead of it’s time. You know the scene and the message. Get your Dream Killer shirt before they’re gone. Great shirt for some black chucks or to match Jordan Concord 11 or Jordan Stealth 10. 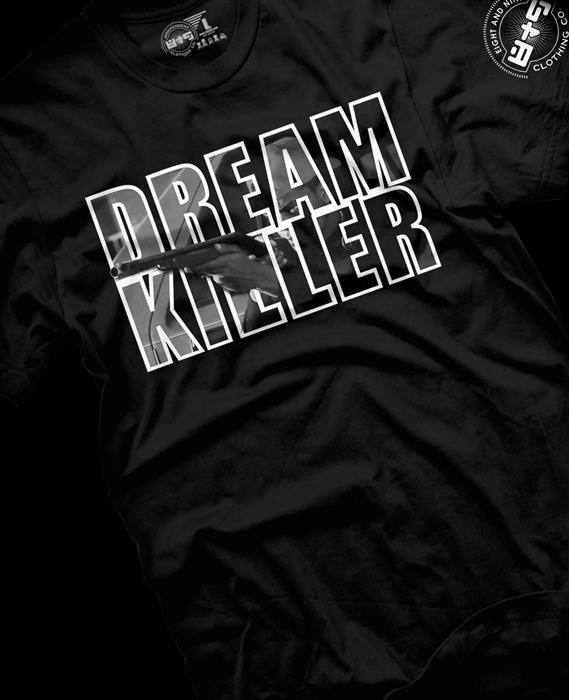 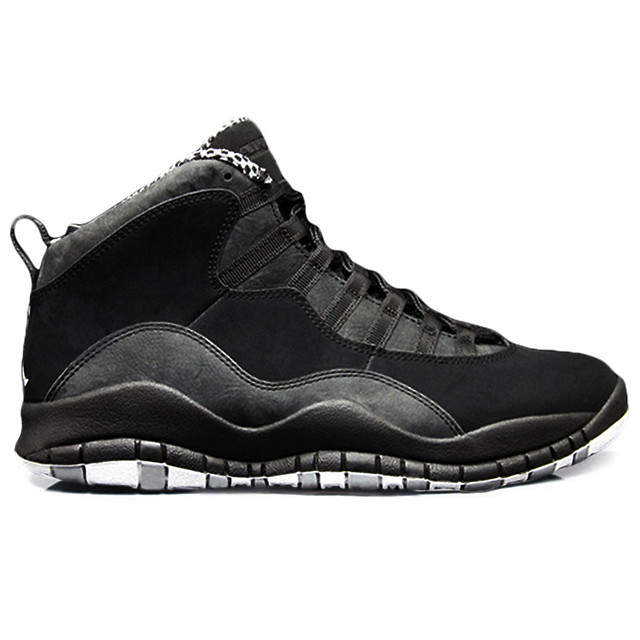