TMZ is reporting that Chris Brown has been in contact with New York Police Department detectives about last night’s club brawl that left a gash in his chin. Law enforcement sources told TMZ that Brown’s lawyers presented the NYPD with “physical evidence” that allegedly shows Drake’s involvement in the fight, which conflicts with a report that surfaced earlier today, as well as a first hand account we got from Telli of Ninjasonik. The evidence that Brown’s lawyer Mark Geragos presented supposedly shows that Drake and Meek Mill were the aggressors.

Sources also told TMZ that it may have been one of Chris Brown’s people who was instigating the fight. And as TMZ reported earlier in the day, there were rumors that Chris Brown and Drake were trash talking with each other before the fight as well as giving each other the middle finger. 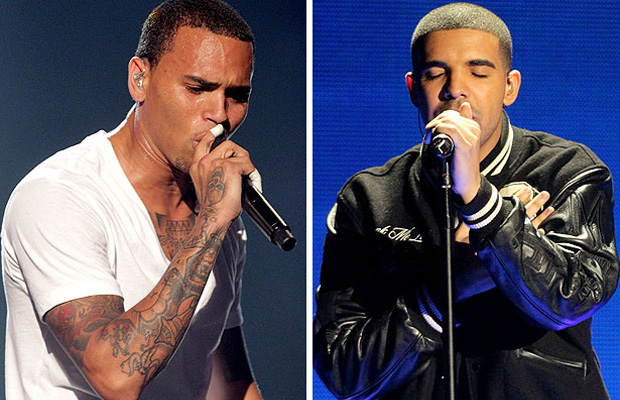