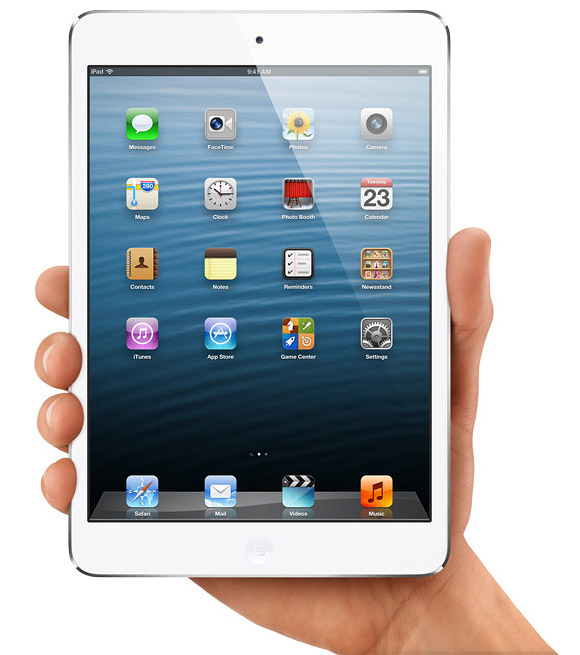 Apple officially reviled what the New iPad Mini with look like. The new iPad is a 7.22mm thin weighs just 0.68 pounds. The features include A% possessor  LTE and a MP iSight camera which is great for FaceTime in HD. It offers a 10 hour battery life and Apple’s new lighting connector. Pre-orders for the mini is available on October 26th. I’m definitely thinking of getting myself an early Christmas gift!