In the next few months, the first few colorways of the Air Force 180 High will be releasing like the OG Emerald that drops on November 17th. Here’s a look at another 180 that should be making its way to retailers as well. Featured on this upcoming colorway, is a combination of photo blue suede, accented with white and black. Let us know if you’ll be picking these up. 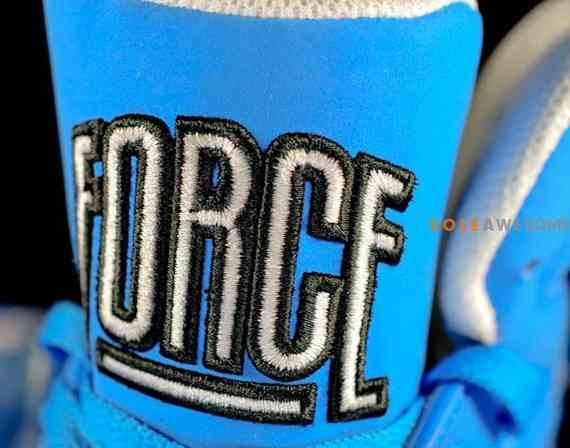 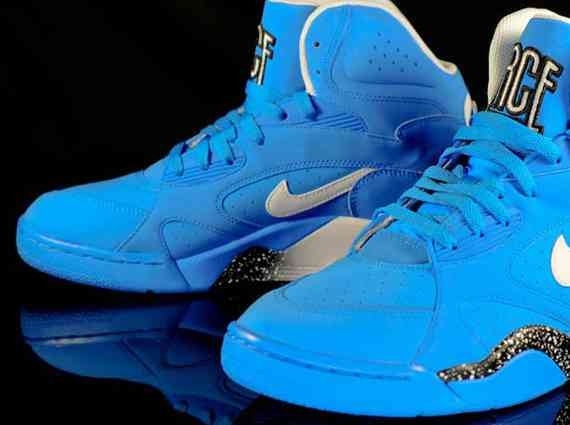 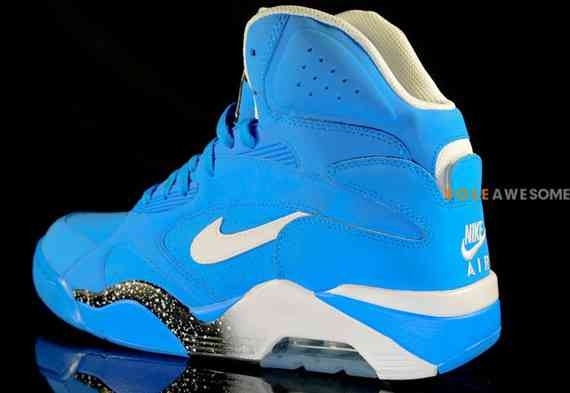 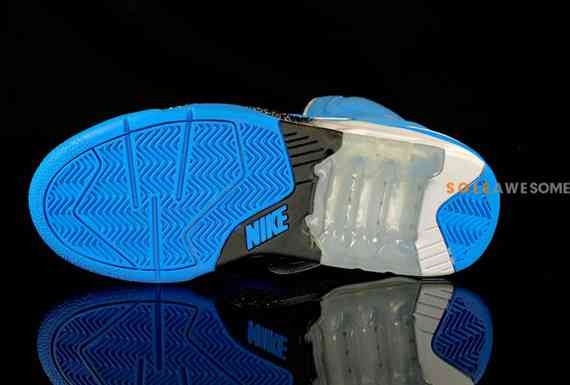 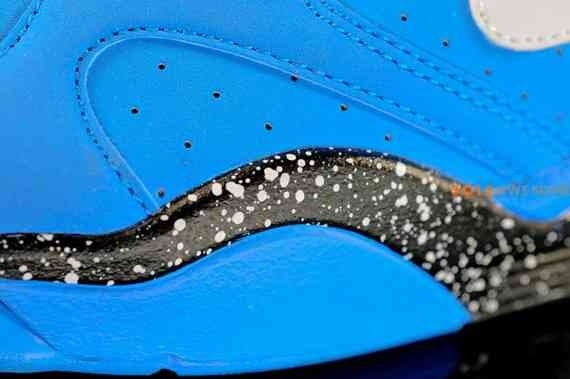