“Who would’ve thought that Mobb Deep would see a collaboration with Supra? The rap duo were known to rock nothing but timbs in their prime but this year, they’ve collaborated with Supra on a Bandit, sporting rugged camouflage ballistic nylon on the uppers.” via MN 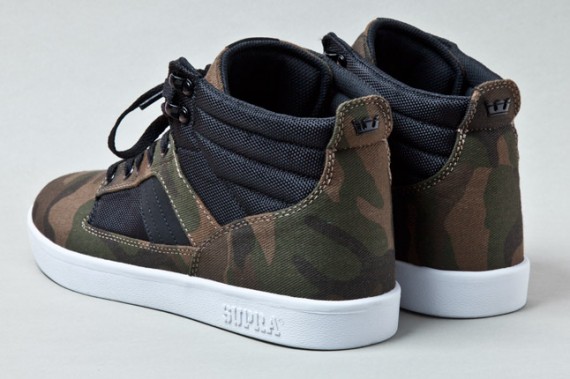 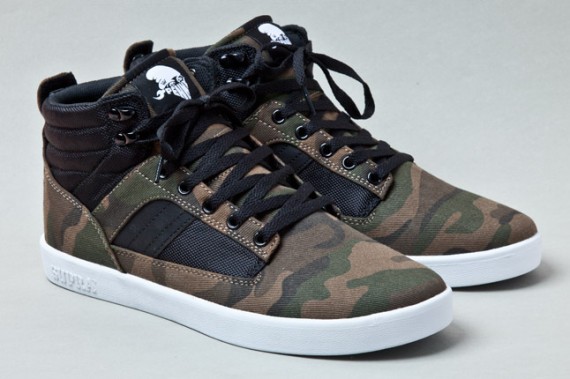 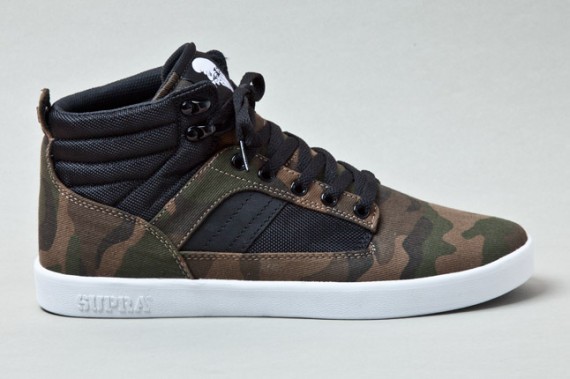