Holiday Traffic: Most Stressful Airports In The U.S 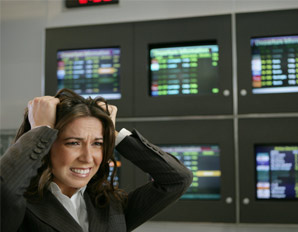 The holidayseason has officially begun! Now, more than ever the airports will see the most traffic.Traveling can be very stressful. Airport staff delivering poor service, Poor Wi-Fi coverage, stress of overweight luggage. Across the U.S there are some airports that are busier and contribute to being a large factor in travelers stress.

The post Holiday Traffic: Most Stressful Airports In The U.S appeared first on 8&9 Clothing Co..