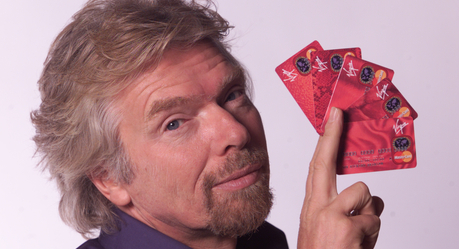 Sir Richard Charles Nicholas Branson is an English business magnate, best known as the founder and chairman of Virgin Group of more than 400 companies. His first business venture was a magazine called Student at the age of 16.Richard Branson shares his keys to success in a recent interview with LinkedIn’s executive editor “Daniel Roth”.Branson explains what to expect in the big business world and how the grind really is for a successful billionaire.

The post Must Watch! Richard Branson Shares His Keys To Success appeared first on 8&9 Clothing Co..