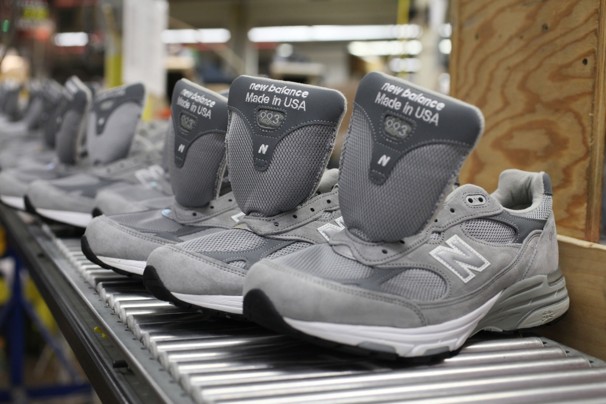 New Balance produces 25% of their shoes in the United States. Nike and other companies, however, want the $3-$5 tariffs on sneakers imported into the U.S. to disappear in order to bolster sales numbers and lower prices for consumers. Companies like Nike manufacture their sneakers in Asia to cut the cost of production (25-35% less) and, in turn, sell them in the U.S. for a higher profit. One of the other reasons for the push to end US shoe tariffs is rising labor wage costs in China, where the cost has risen 20% since 2007. Nike currently has the biggest share in the basketball shoe market, and is one of the biggest competitors in the running segment as well.

For New Balance, the end of US shoe tariffs would hurt profit margins and make the brand less of a competitor with their “Made in the U.S.” sneaker line. New Balance has 1,350 employees in U.S. factories producing sneakers. New Balance also takes advantage of its U.S.-based factories by offering custom sneakers starting at $115 a pair in an assortment of colorways and materials with a shipping time of four to five business days. In addition, New Balance is also committed to hiring employees who have been laid off from other closing shoe factories in the U.S. For more information pertaining to this pressing issue. 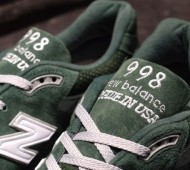 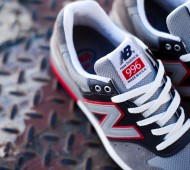 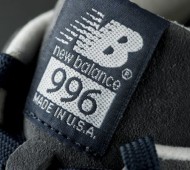