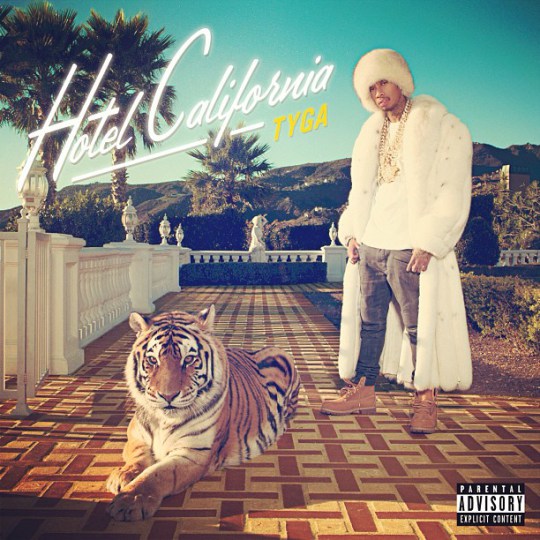 Just released:YMCMBs Tyga puts out his album art work and album trailer.Set too release April 9th 2013. This will be the first mainstream Album for the California native ,even though he is far from a new comer to the game this is still considered a big step for him. Check out the trailer below giving you a taste and a visual on what to expect from the Album Hotel California.