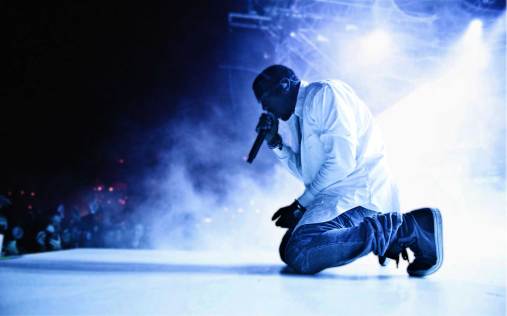 During a show recently Kanye West went on another rant  “Do y’all notice anything different to the left and the right, by the bar?” West asked, pacing around the stage and pointing towards Heineken advertising at Heineken Music Hall. He continued by saying, “Name brands always fighting  for your soul.” Can the pressure of being at the top and being able to influence millions of people finally getting to the Chicago native head? Stay posted for more its not the first time its happend and it wont be the last from what it looks like it beginning to be a regular thing.