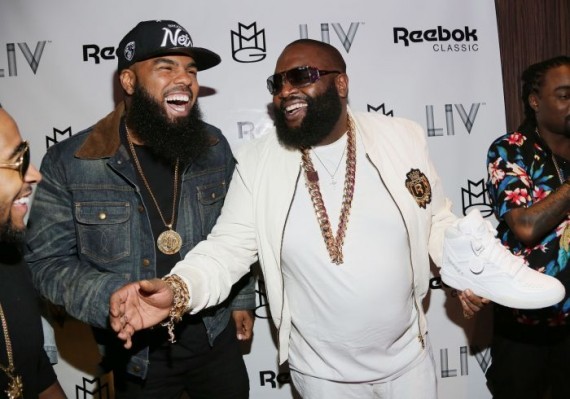 Sunday night Club Liv Miami was a packed house as usual. Reebok threw they’re Classic Whites event and it was a success.Rick Ross and the whole MMG crew came out and showed major love,guest appearances from Ace hood,producers Cool & Dre,and The Runners were just a few names on the long list of Celebs in the building.As the event when on the usual was taking place money being thrown bottles being popped you know the Club Liv experience on a Sunday night.Below are some pics from the event. 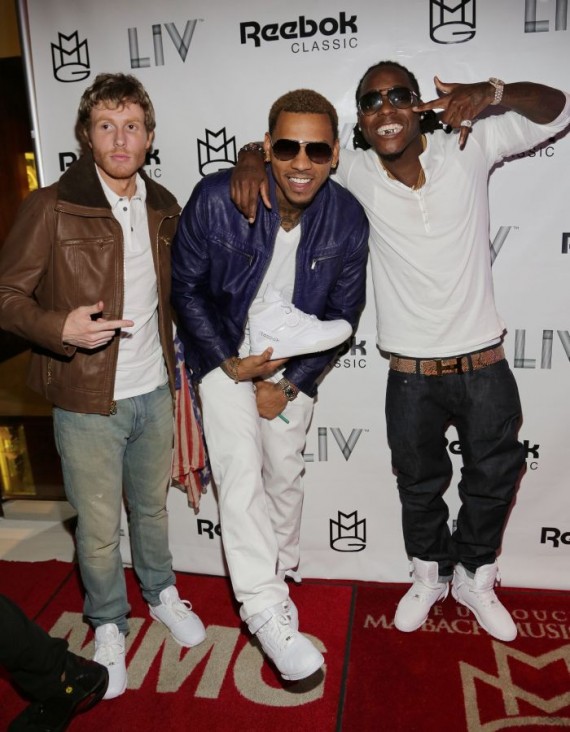 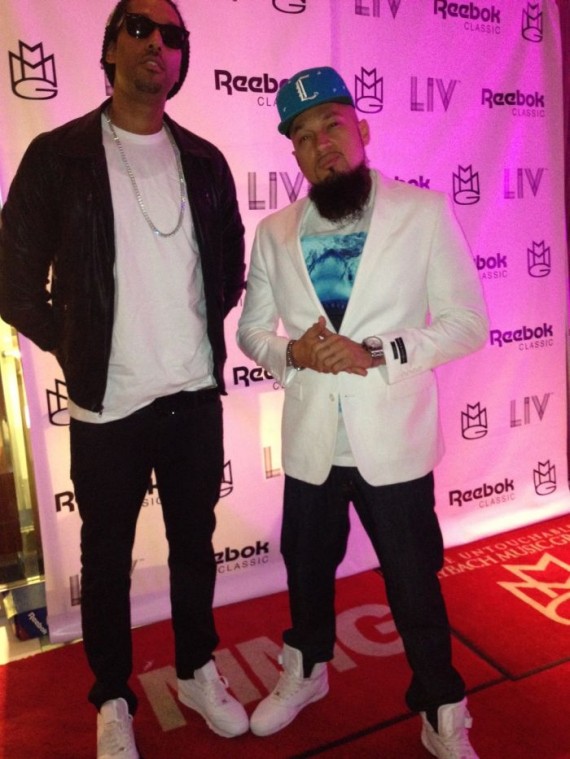 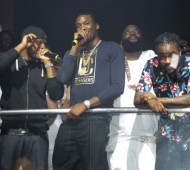 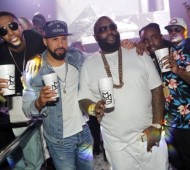 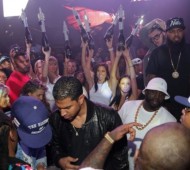 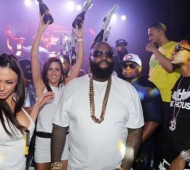