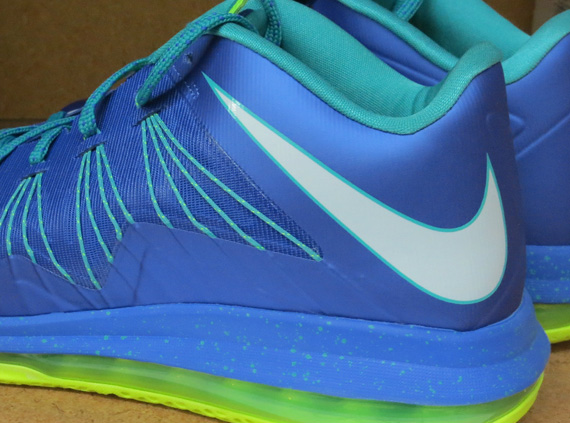 Another Lebron 10 low has emerged the “Treasure Blue-Volt”. The new Lebron lows feature treasure blue on the upper,sole and tongue pretty much the whole shoe,with accents of teal and volt. The shoes feature a light speckle on the sole and laces complemented by a volt out-sole. Some people might goes as far as to say these are Sprites, the color ways are similar but not exact. That being said it is possible that the Sprites inspired this color scheme. With a wide array of Lebron 10s high and low dropping in the next few months its going to a bit tough making a decision on which one to purchase. Just like a few Lebron’s we’ve seein on the internet lately these have no confirmed release date. Being that the pictures are all over the web and there’s a pair on Ebay a release date should be announced soon.Check out a few detailed looks of these new Lebron 10 lows in the gallery below.Stay locked on 8and9.com for more info on these and many more sneakers. 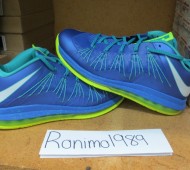 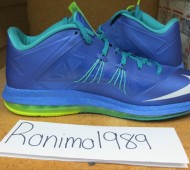 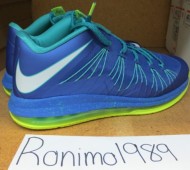 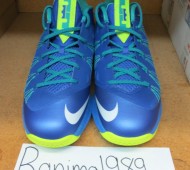