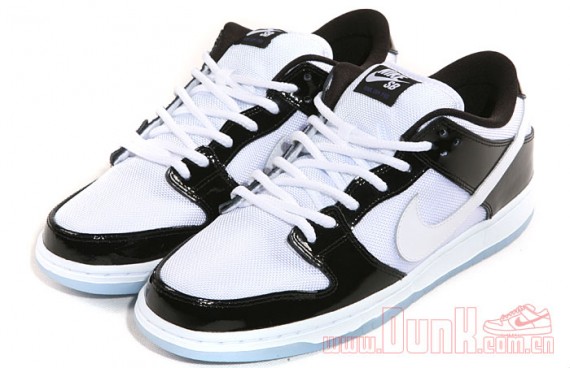 Nike has finally given a release date for the Nike Dunk Low Pro “Concords” April 20th these jordan 11 inspired SB’s will hit Nike SB retailers. The long awaited  “Concord” SB’s have been on peoples mind since the first images popped up months ago Nike has finally given a release date and people are more anxious than ever with the up-coming release. Expect Long lines and short availability with these new “Concord” SB’s. The sneakers feature a combination of a white mesh and black patent leather to make up the SB dunk upper. They also feature a white sole with an icy-sole just as you would see on a pair of Concord Jordan 11’s. Theres been a few Dunk and Jordan collaborations but this is one of the best out the line up. Check out the pictures below for a detailed look at the Nike SB Dunk Low “Concords”. 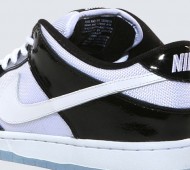 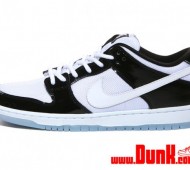 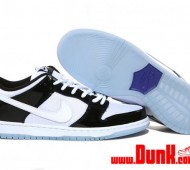 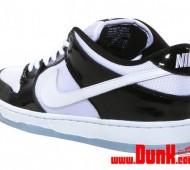 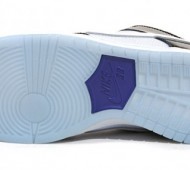 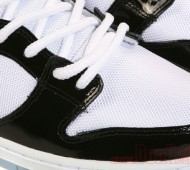