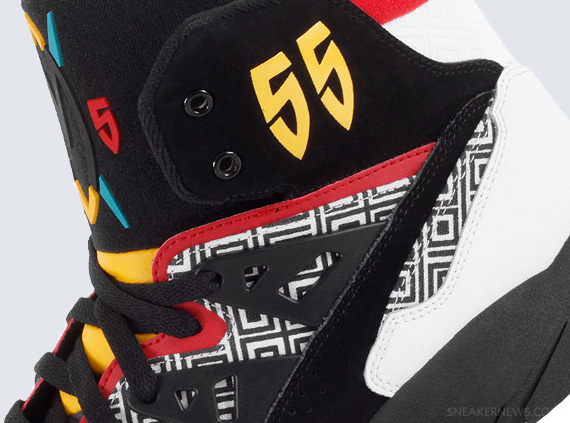 The Adidas Mutombo is finally on its way back no set release date but the shoe should be dropping mid to late summer. The Mutombo silhouette hasn’t been released in years, the sneaker first debuted in 1992 when Dikembe Mutombo played for the Denver Nuggets. This release had allot of people waiting since its previous release date was cancelled people are dieing at the opportunity to get a pair without having to give a arm and leg. With the Original Mutombo Adidas going for $300 to $450 people went crazy over the thought that they would have a chance to get the shoe for retail. The sneaker is unique and is a good example of what designers were thinking at the time in terms of what they thought was in style and what they created that might also have change the game. The sneakers were mostly white/black with accents of yellow,a little green and red, the side panels and lining displayed a pattern that paid tribute to Mutombo’s African heritage. Keep it locked here at 8and9.com for more info on an exact released date for these Adida “Mutombos” 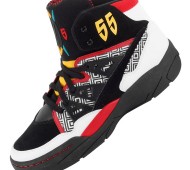 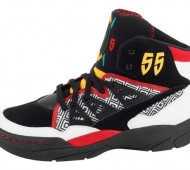 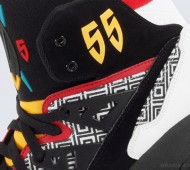 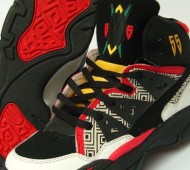