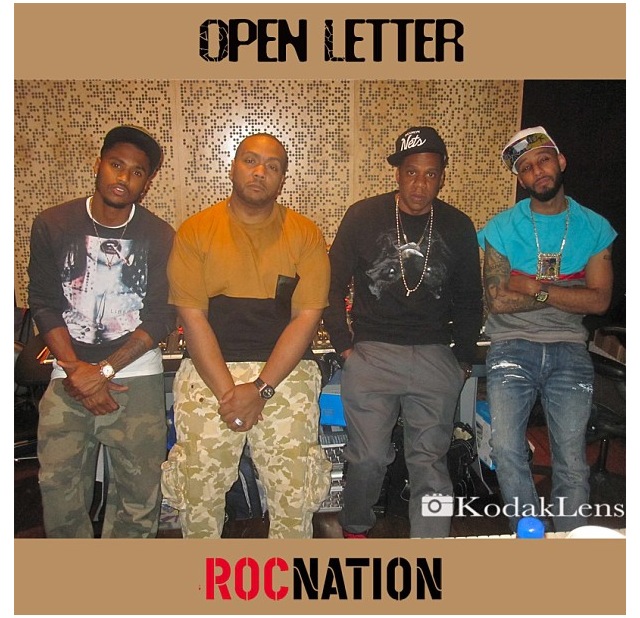 New music from Jay-z produced by super producers Swizz beatz and Timbaland. The track is dope could this be a possible sign of Jay-Z dropping a new album ? At this point to early to tell but its still good to see the Brooklyn Legend still doing his thing and displaying his skills letting us know he still got it.