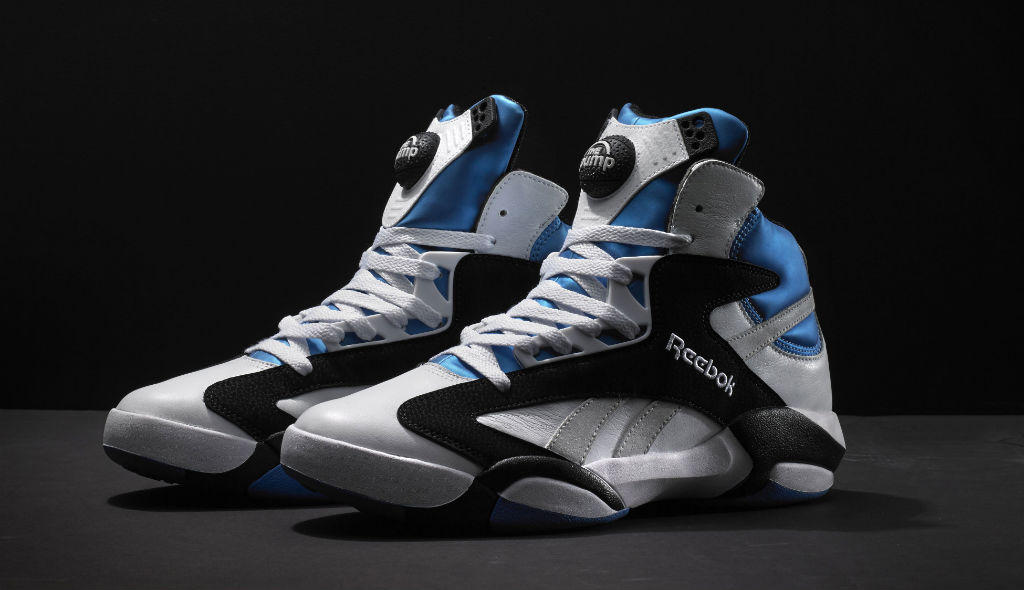 Reebok is bringing back the “Shaq Attaq” Reebok Classics the sneaker was first released in 1992 when Shaquille O’neal played for the Orlando Magic. Shaquille O’neal was the first round draft pick that year also he was the first rookie to go to the NBA All-Star game since Michael Jordan, and he did all that wearing the  Reebok Classics “Shaq Attaq”. Reebok will be releasing the classic sneaker April 19th in its original Orlando Magics color-way. The sneaker was re-egneered to be more light weight than its original counterpart from 1992. Sneakers like this are great when brought back they give a chance for the newer generation to wear a basketball classic and simultaneously gives them an education lesson in sneaker history. Don’t forget April 19th the Reebok Classic “Shaq Attaq” will be hitting retailers, check out the gallery below for a more detailed look of this classic sneaker. 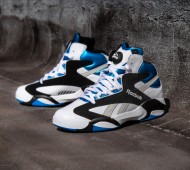 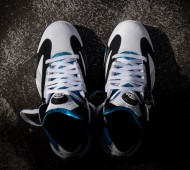 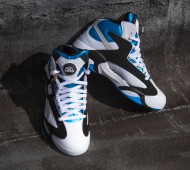 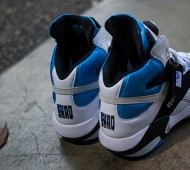 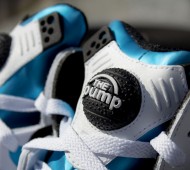 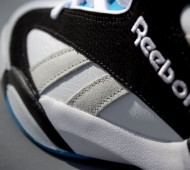 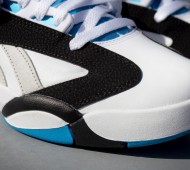