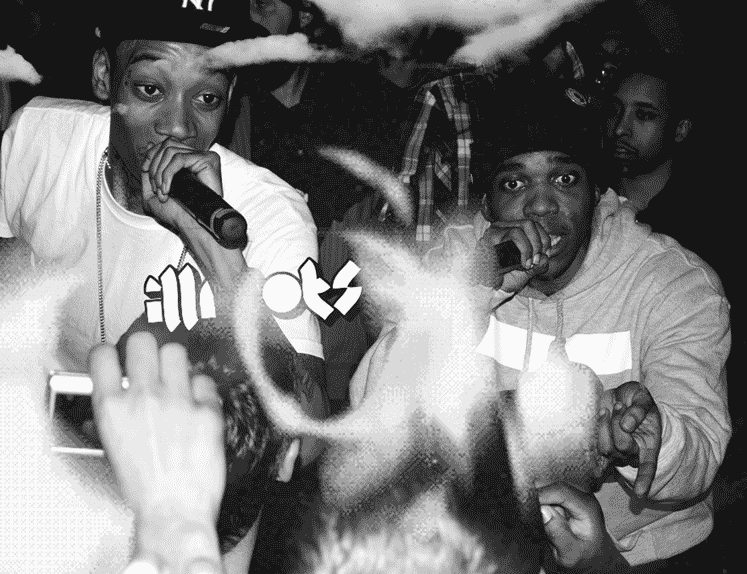 Curren$y and Wiz Khalifa announce that they’re finally releasing their “Live in Concert” Mix-tape on 4/20. The video has curren$y and Wiz enjoying a doobie talking to some fans via the internet and telling a few stories of they’re experiences making the “Live in Concert” mix-tape. The mix-tape was supposed to drop last year and was postponed before that the two had released “How Fly their first mix-tape together which was a smokers classic. Stay tuned 4/20 “Live in Concert” a seven track mix-tape that needs to be on repeat on 4/20.