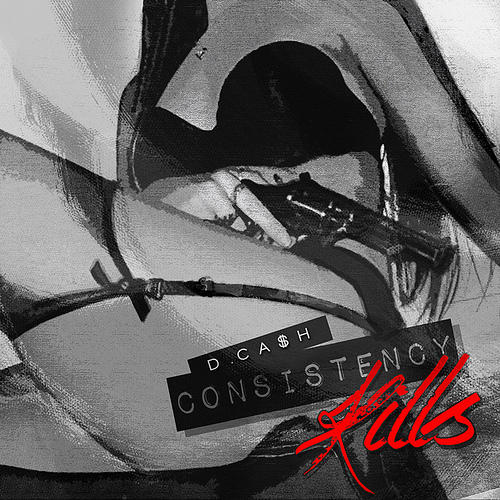 @TheRealDCash Glad I had the oppurtunity to be a prt of a dope project. Check it out after the jump. Consistency Kills, which serves as a prelude to his upcoming album AU79, marks D. Cash’s first mixtape since the release of his critically acclaimed street album 2Real4Radio in 2011. This compilation contains freestyles and original music. The mixtape was created for everyone to be able to push play and let the whole CD ride out without skipping a track.