“Today, Algoriddim are launching version two of their DJ app, which promises to be the best consumer app of its kind on the Mac, iPad and iPhone. DJ 2 maps changes in an audio file and allows the user to see how the song is structured. It analyses tracks and visually shows in colored waveforms how the song is composed; those color changes give a good indication of where to start a transition between two songs. Also DJ 2 has a brand new technology to sync the beats of two songs during a transition that supposedly works like magic. You just have to press sync on one record to begin, and the app automatically keeps both beats locked and in sync perfectly. For more details on DJ 2 head over here.” via Hs 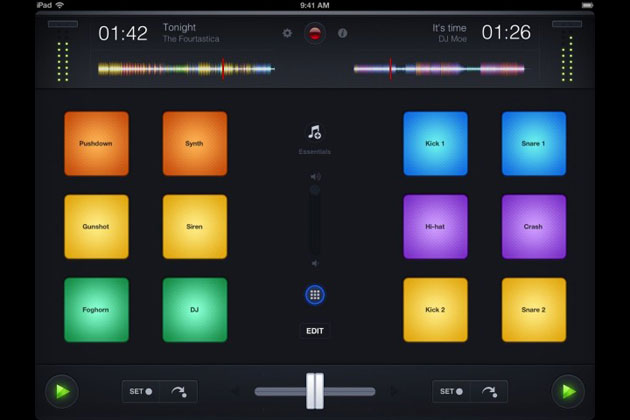 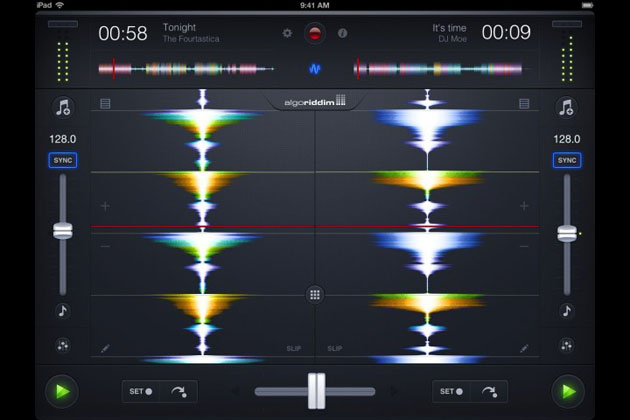 The post The Most Powerful DJ App for Everyone Arrives with DJ 2 appeared first on 8&9 Clothing Co..