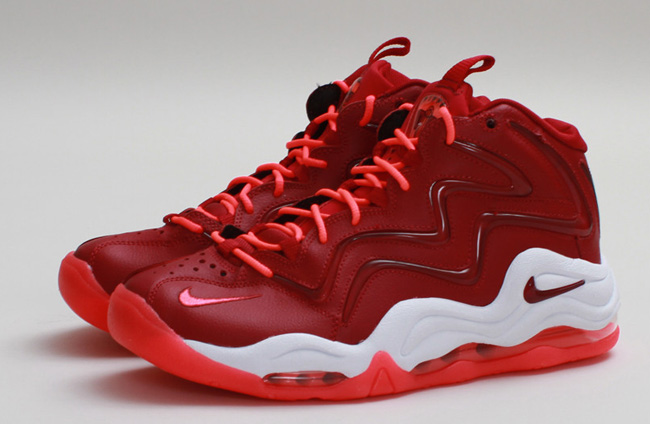 August is a huge month when it comes to sneaker releases and it just got even bigger with the announcement of the “Noble Red” Air Pippen 1’s set to release this weekend August 10th. We previously got a glimpse of these at the beginning of spring via a sneak peak provided by SneakerFreaker Magazine. The upper has a classic basketball home vibe to it. Nike kept the upper a solid re with a few accents of a lighter red all contrasted by a white mid-sole, The out-sole is a lighter red an almost translucent giving the sneaker a bit more of eye appeal. The Air Pippen 1 is a slept on classic that everyone is glad to have back, and this new color-way will prove to be a sought after sneaker. Take a look at the gallery for a few different angles of the sneaker. Keep it locked here at 8and9.com and grab a pair of Air Pippen 1’s this weekend releasing  on the 10th. 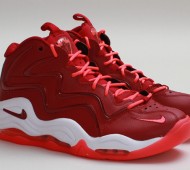 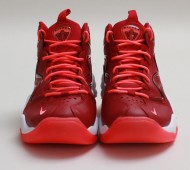 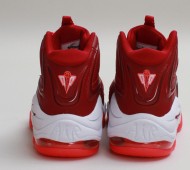