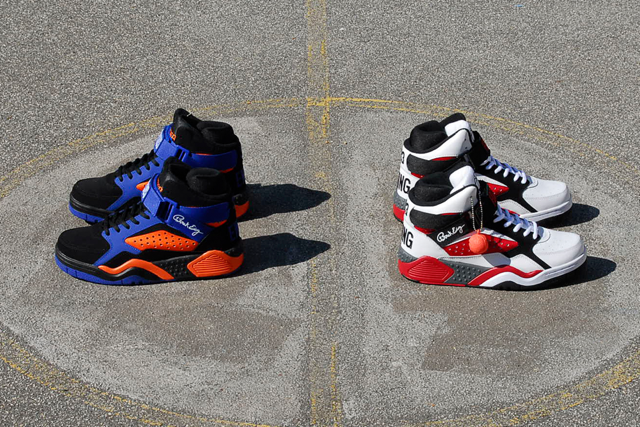 Over the weekend Saturday August 3rd Ewing Athletics released two color-ways in the Focus silhouette that will be highly sought after sneakers. The release of these Ewing Focus has been a long awaited one. During the weekend two pairs were released one was a away Knicks color-scheme and the other looks like a Bulls home color-way. The NY color-way features black suede with accents of blue and orange leather. The Bulls/Heat home looking color-way has a mostly white upper with black and re accents making for a dope sneaker. The reintroduction of the Focus silhouette gives hope for some of the other Ewing silhouettes that have not been brought back. And also gives us some insight on Ewing Athletics plans for the future. For awhile we believed that only the Ewing 33 was gong to make it back. Lucky for us we were wrong and Ewing Athletics continues to grow make newer inovations, but also keeping their classic essence that built the brand. Keep it locked here at 8and9.com for more from EA and grab the EA Focus before they sellout most city’s did but theres still a high possibility that they will be available. . 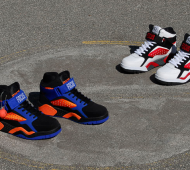 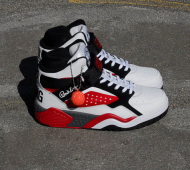 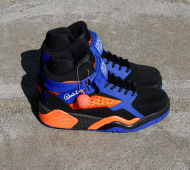