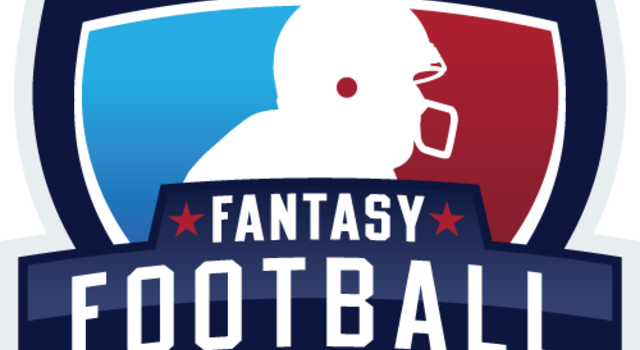 All right my monday morning couch quarterbacks, NFL junkies and fantasy football gurus, Its time for my fantasy football rankings. Im gonna give it to you just how i’m going to draft. Just a few  tips I would follow is to draft how you feel,you don’t have to follow the normal pattern and draft a RB because he so called experts say so. A great WR who you know is a go to guy can easily be worth a round 1 or 2 draft pick. Just know if you do pick a WR with those picks, you choose wisely.DO NOT pick players based off of favorite team or jersey color ( ladies ) If you do that you have already lost your league.  With that said, here goes MY top 20 running backs. 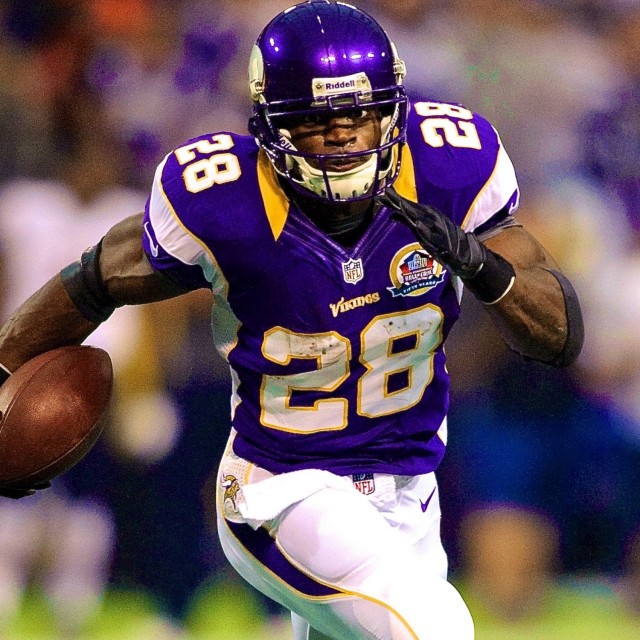 2. Arian Foster – Houston Texans – In a system that is heavy on the  run, the only player on this list that will get more carries has already been mentioned.

3. Ray Rice – Baltimore Ravens – The super bowl champions have lost a lot of weapons, but not there work horse ,look for a lot of diddle diddle Ray Rice up the middle.

4. C.J. Spiller – Buffalo Bills – He proved last year why he may be worthy of a #1 pick, screen passes and toss sweep are his forte.

5. Trent Richardson – Cleveland Browns – The new Jim Brown , if you want touches and touchdowns in the red zone then pick this bulldozer.

6. Jamaal Charles – Kansas City Chiefs- He would be higher on my list, but after a foot injury earlier in the pre-season he fell to #6. Don’t be scared though ,this guy is a beast and does everything Andy Reids new system asks him to do . Helloooo , anybody remember Brian Westbrook ?

7. Marshawn Lynch – Seattle Seahawks – I may be buggin out here, but i don’t think he will be as productive as last season. But he’s a top 10 back for sure.

8. Chris Johnson – Tennessee Titans – Will he return to form or won’t he? He showed flashes late in last years campaign and looks incredible so far this preseason. Watch out AP

9. Doug Martin – Tampa Bay Buccaneers – Can the ” Muscle Hamster ” improve on his breakout rookie campaign? Or will he fall into a sophomore slump?

10. Frank Gore – San Francisco 49ers -The ” Inconvenient Truth ” is back and pissed. After losing in the NFC Championship and coming up short 3 yards from a Super Bowl he’s ready to get the hardware he should already have.

11. Steven Jackson – Atlanta Falcons – he hasn’t had this much talent around him since his rookie year in St. Louis. ,with plenty of downfield options around him,there wont be any teams stacking 8 in the box.

12.  Steven Ridley – New England Patriots – Touches ,opportunity, touches,and did i say opportunity? With the loss of a major weapon he will get plenty of touches out of the backfield and opportunity to make plays with his hands.

13. LeSean McCoy – Philadelphia Eagles – With Chip Kelly coming to town and bring a faster tempo college type offense to Philly, it could either be disaster of something amazing.

15. Alfred Morris -Washington Redskins – I am a DIE HARD Redskins fan, but i honestly see a sophomore slump here. But where he’s at is still good.

16. Reggie Bush – Detroit Lions – When your game is based on speed, turf can be your best friend or worst enemy. If he stays healthy and defenses double teaming ” Megatron ” . He will easily carve up defenses.

17. Maurice Jones- Drew – Jacksonville Jaguars – Injurys last season kept this guy from being the back we all know.Lets hope he gets back to top 5 form. 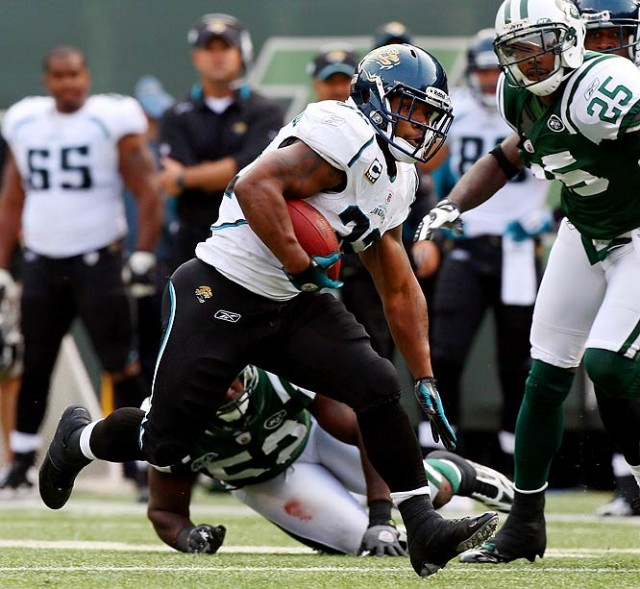 18. DeMarco Murray – Dallas Cowboys – What can i say about this cat? He does what needs to be done . With former first round pick Felix jones out the mix,he will get even more touches.

19. Darren McFadden – Oakland Raiders – At one point he was the mandatory first or second pick, but injuries have riddled his game and are the reason he has dropped this low.

20. LaMar Miller – Miami Dolphins – A UM back that will get plenty of opportunity and touches this year. Frank Gore told y’all that he is the fastest back he has ever worked with.

My rankings are based on my opinion and opportunities I feel will be given to these players this season. Feel free to comment and leave opinions below,and be on the look out for my top 20 WR picks.