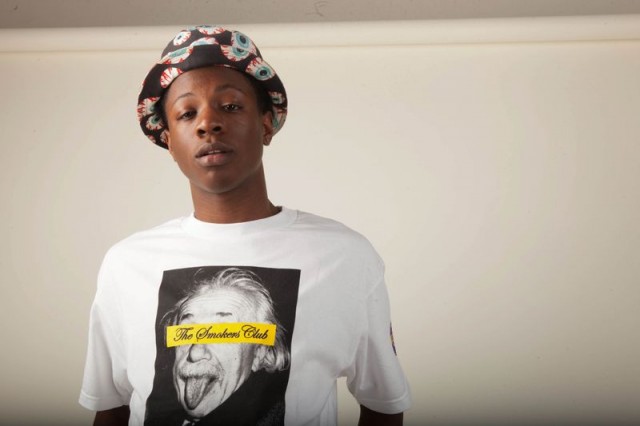 Every year, Cinematic heads out on the road for their annual Smoker’s Club Tour, headlined by one of their artists. They killed it last summer with Juicy J as the main act and it looks like Smoker’s Club might have done it again with this year’s tour headlined by Ab-Soul and Joey Bada$$.

This is a huge step-up for the Pro Era collective especially since Joey was only an opening act last time around. The tour will also be supported by opening acts from Pro Era, Chevy Woods, The Underachievers, Cashius Green, Pheo Peace, and more. Get your lungs ready by October and check to see if your city is listed below 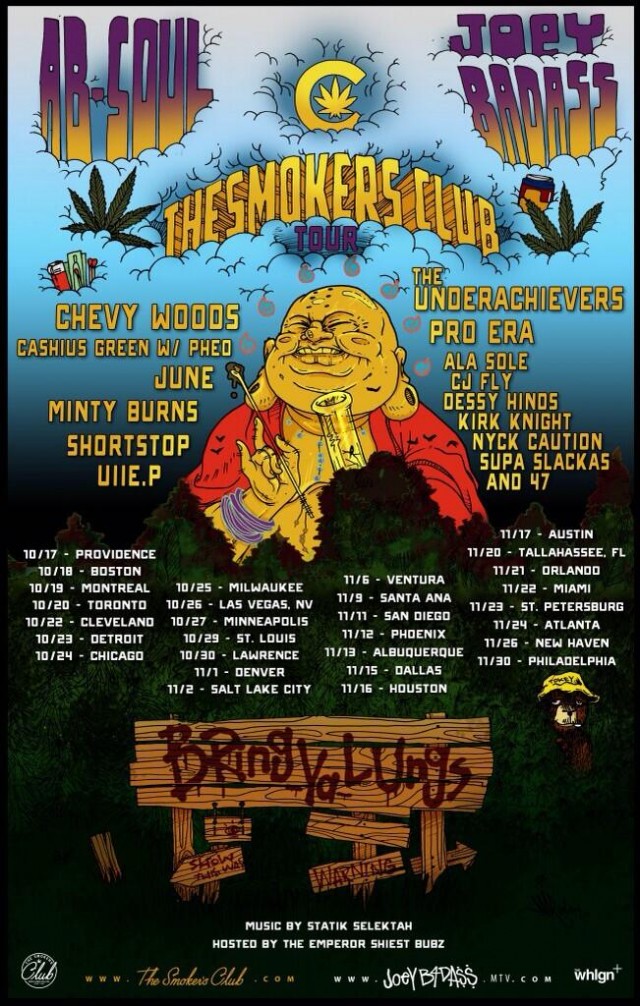