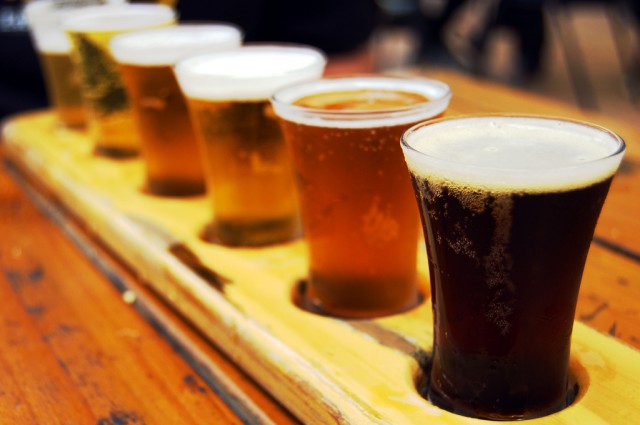 Science is awesome. How do we know? Aside from the obvious developments over the years, they seem to have created another hangover remedy. The New York Daily News reports that a team of Australian scientists at Griffith’s University’s Health Institute have birthed a hangover-free beer through the addition of electrolytes. How has no one thought of this before?

Scientists used a light beer and a regular beer to test their hydration levels by giving them to people who had just gotten finished working out. The lighter beer with a lower alcohol content hydrated drinkers at a rate three times superior to that of the regular beer. All of this was done so that the low alcohol beer with additional electrolytes might become a healthier alternative with greater, um, replenishing qualities.