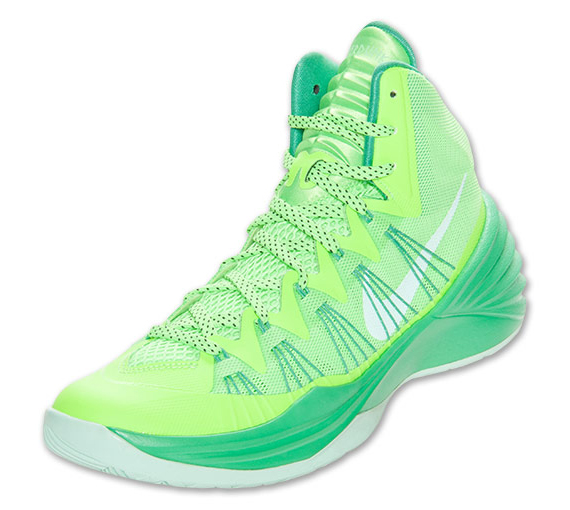 The most recent Hyperdunk 2013 releases we’d seen were team oriented, and while this new drop is certain to show up paired with some squad’s unis, it’s also a bit more expressive than the aforementioned black-uppered foursome. This Nike Hyperdunk 2013 is bound to draw more attention thanks to its Flash Lime upper, which adds a more verdant but still vivid shade to the midsole and lining, and Arctic Green on the Swoosh and outsole. We’re about to enter fall but this springy green Hyperdunk 2013 has next at Finish Line. via SN 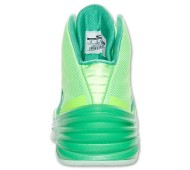 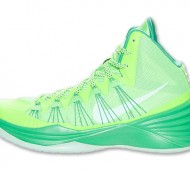 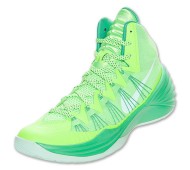