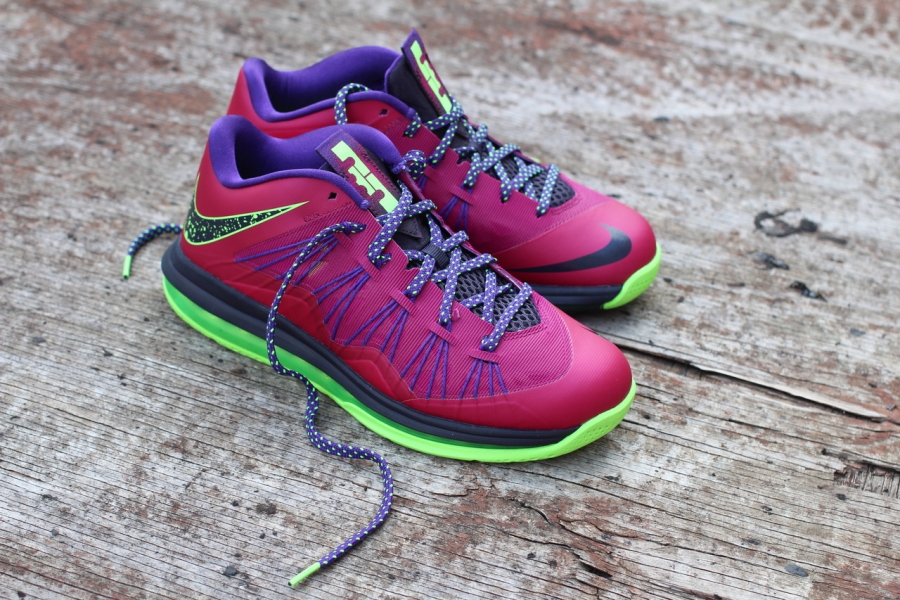 Lebron X lows have came with some descent colorways, the most popular so far may have been the Easter Lebron X. This colorway is sick, I dount anyone will are about them, but IMO this is definitely one of the hottest colorways in this series.

The Nike LeBron X Low in raspberry red will release this Saturday, August 31st. Keep in mind that the sneakers first appeared on Nike’s release date calender as a September 7th release, but they’ve been bumped up a week for unknown reasons. The sneakers complete an incredible Summer run that the LeBron 10 Low had, one that saw all sorts of coveted colorways like the “Watermelon” and the “2 Times Champ”. Continue reading to get a refresher on just how mean this upcoming version is and watch for them at accounts like Rock City Kicks this Saturday, August 31st. via SN 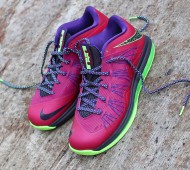 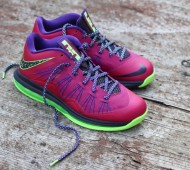