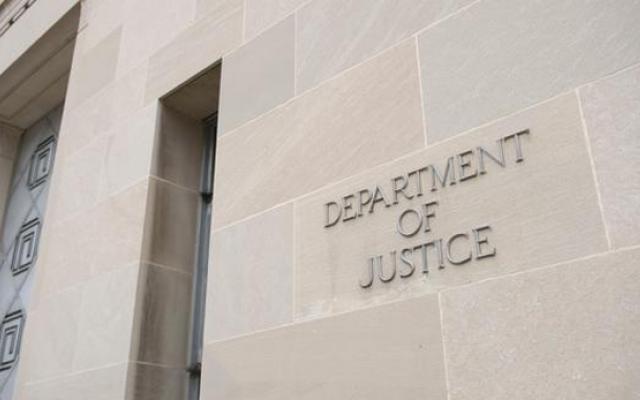 The Justice Department has updated its official policy on federal marijuana enforcement. The announcement comes nine months after cannabis legalization initiatives passed in Colorado and Washington State last November. The marijuana community celebrated the legalization measures with cautious optimism, knowing full well that the government could file a lawsuit to overturn the new pot laws in Colorado and Washington.

However, today’s announcement revealed that the Justice Department will not attempt to overturn the new voter-approved recreational pot legalization laws – for now.

“The Department has informed the governors of both states that it is deferring its right to challenge their legalization laws at this time.”

Additionally, while the policy update restates that marijuana remains illegal under federal law (which trumps state law), it also acknowledges that the federal government will allow state authorities to enforce their own “narcotics laws.” Good news for states that have legalized pot for recreational or medicinal purposes.

The policy calls on states with legalization laws to create strict regulations to protect eight specific law enforcement priorities, which “must be tough in practice, not just on paper, and include strong, state-based enforcement efforts, backed by adequate funding.”

If the states in question fail to create and/or enforce such guidelines, the federal government will step in and aggressively prosecute.

“It’s nice to hear that the Obama administration doesn’t at this point intend to file a lawsuit to overturn the will of the voters in states that have opted to modernize their marijuana policies, but it remains to be seen how individual U.S. attorneys will interpret the new guidance and whether they will continue their efforts to close down marijuana businesses that are operating in accordance with state law.”