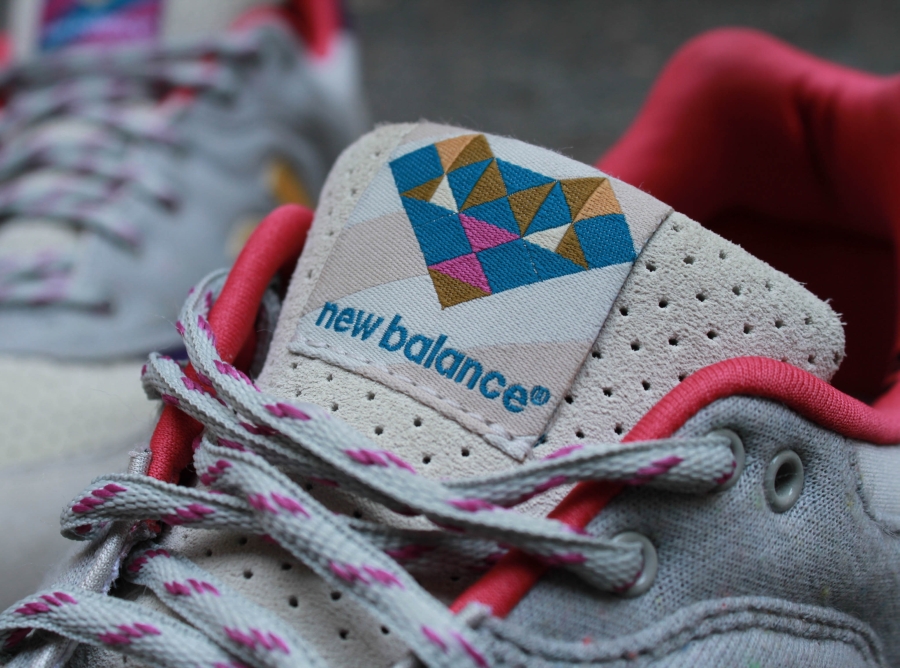 Earlier in spring we gave you a look at Bodega and New Balance’s latest collab that features the 577 silhouette in a crazy design that should be one of the biggest fall releases for New Balance. The 577 is a silhouette that features the best of both worlds the design is sleek and bulky at the same time with multiple over lapping layers making up a complex classic upper. The sneakers grey canvass upper was contrasted by accents of pink, purple, blue and yellow throughout the sneakers design. The entire sneaker was personalized from the laces to the sole even the tongue tags were modified. Bodega has a spree of great collabs under their belts from wild design to allot of classic foot-wear, but in the terms of the wild designs these “HYPRCAT” 577’s are a prime example. One of the sneakers greatest accents is the speckle stain design on the side panels accenting the entire color-scheme. Take a look at the gallery below for a better look at the Bodega X New Balance “HYPRCAT” 577’s. Keep it locked here at 8and9.com for more from New Balance and Bodega 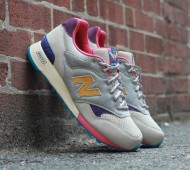 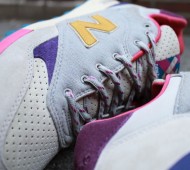 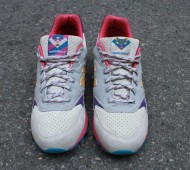 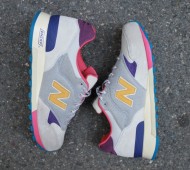 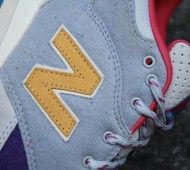 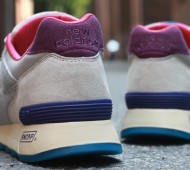