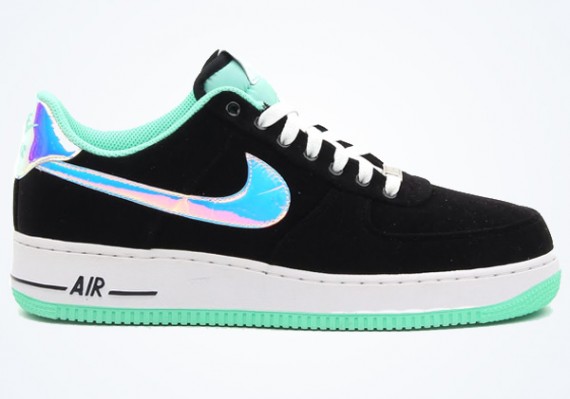 Seeing this was the nail on the coffin “green glow” has become one of Nike’s staple color-scheme’s being featured in allot of Jordan’s and Nike’s most premier silhouettes. Today we got a glimpse of these black and green glow Air Force 1 lows that will be a sought after sneaker once its released. The Air Force 1 upper was decked out in black suede contrasted by hints of green glow and white throughout the sneaker. One of the most notable pieces of this design bottom line is the sneakers holographic swoosh’s that work well with this color scheme. The Air Force 1 silhouette offers for multiple-outcomes on what can be created from this design, who knows what other green glow creations Nike has up there sleeve? Take a look at the gallery for a more in depth look at these black and green glow Air Force 1 low’s and keep it locked here at 8and9.com. 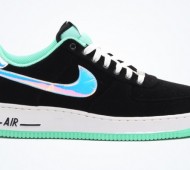 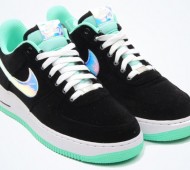 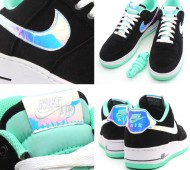