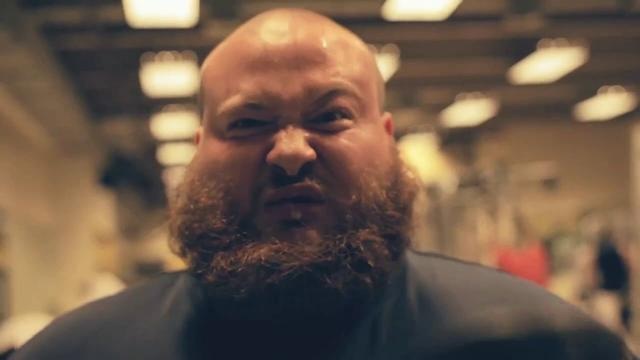 Action Bronson has had to cancel his Rock The Bells performances this weekend in Los Angeles. The Queens native made the announcement on Twitter, and explained that the reason for this is due to a back injury. Apparently, the injury took place yesterday on his way to the airport to head to a festival, due to an inadvertant sneeze.

Bronson might need more time to recover. He is about to undergo an MRI tomorrow to determine the cause of the injury and the timetable for his recovery. For fans of Bronson, hopefully this does not derail plans for the upcoming “2 High 2 Die” tour with Danny Brown.

The Queens native has built a reputation off of his engaging live performances. He has been known to put a strain on his body, carrying children and disabled people on his back and body slamming uninvited stage intruders. He also makes it a point to go into the crowd and interact with the fans during his performances.