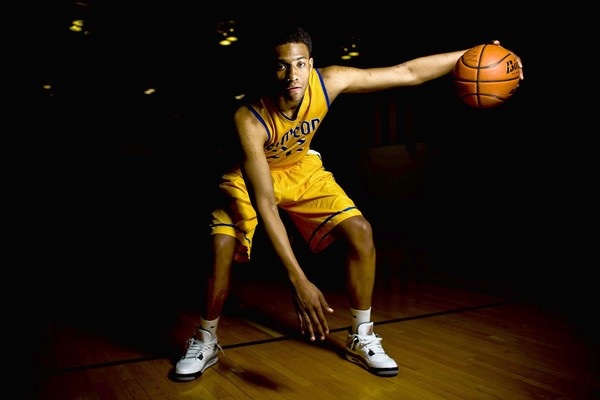 College basketball remains a little over two months away from its opening tipoff November 8. Meanwhile, Duke’s next contestant on its “Summer Grind” screen is the one player on the squad needing no introduction, diaper dandy and Sporting News Preseason All-American Jabari Parker.

Heading into the 2013-2014 season, the country’s polarizing freshman class stands to be the single biggest storyline with Parker representing a paramount reason why. Before the Andrew Wiggins hype hit full-blown epidemic levels, hoops diehards will remember it was Jabari who commanded the brunt of the attention. He was the kid whose all-around game had Herculean-hype before beginning his senior year at Simeon High School, and truthfully still does. Hell, Sports Illustrated famously went as far as dubbing him the “best high school basketball player since LeBron James.”