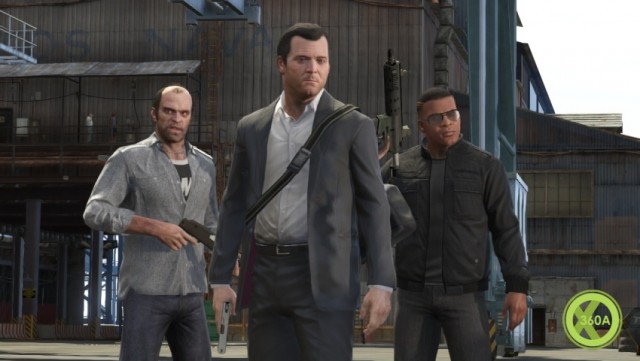 Rockstar Games Vice President Dan Houser has revealed that Grand Theft Auto V is the not only the most expensive game ever made, but it’s pretty damn long too.

Apparently, the upcoming open-world crime caper cost £170m ($266m) to create and offers around 100 hours of gameplay across its campaign.

Asked by The Guardian whether GTA V could be adapted into a movie, Houser responded by saying that condensing the experience into a couple of hours isn’t really feasible.

“There’s still plenty of kudos in doing a film,” he said, “but you shouldn’t ever do anything in your life for kudos. It’s much easier to imagine GTA as a TV series, as the form is closer, but I still think we’d be losing too much to ever actually do it.

“We’ve got this big open-world experience that’s 100 hours long, and that gives players control over what they do, what they see, and how they see it. A world where you can do everything from rob a bank to take a yoga lesson to watch TV, all in your own time. How do you condense that into a two-hour or 12-hour experience where you take away the main things: player agency and freedom?”

Besides all this, The Scotsman is claiming that development and marketing costs for GTA V are around £170m, making it one of the most expensive games in history.

If the Scottish newspaper is correct, however, that outlay by Rockstar will be worth it, as the outlet estimates that the game will “rewrite the record books”, selling 25 million copies in the first year alone and racking up revenues of £1bn.

Could the hype for GTA V get any bigger? No. The answer is no.

Grand Theft Auto V is out next week.via 360a

The post GTA V One of History’s Most Expensive Games, Around 100 Hours Long appeared first on 8&9 Clothing Co..