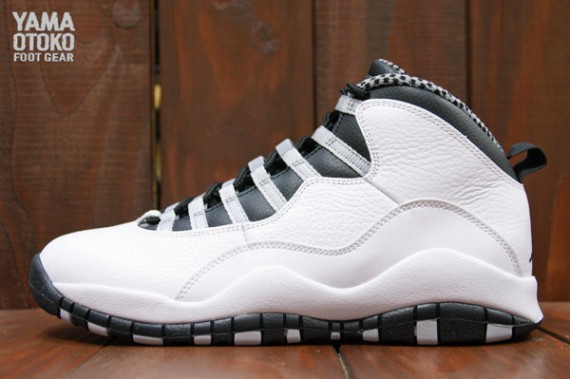 Today we are giving you a fresh look at the “Steel” Jordan 10’s set to release this month on the 12th. The Jordan 10 silo was on a hiatus after the release of the Chicago and Royal Jordan 10’s. This is a highly anticipated release, im sure the sneaker world is glad these are back on Jordan Brand’s roster especially in this color-scheme. So far we have gotten word of these and the “Cool Gray Infrared” Jordan 10’s which release in January starting off 2014. Seeing these two sneakers its interesting thinking what else Jordan Brand has planned for the silo. There’s still a few 10’s that have never been retro’d, and theres endless possibilities to what new designs can be created with a canvass like the Jordan 10 so expect the un expected. With the release Hopefully they bring back the city concept and re-use it with todays leading teams. Take a look at teh beauty shots below and keep it locked here at 8and9.com for more. 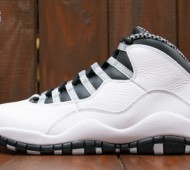 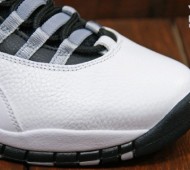 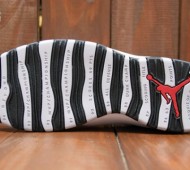 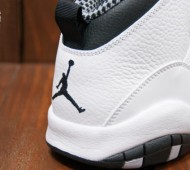 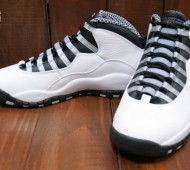 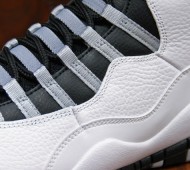 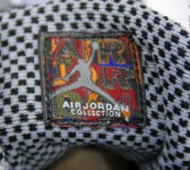 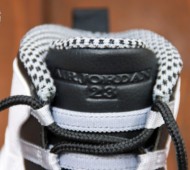