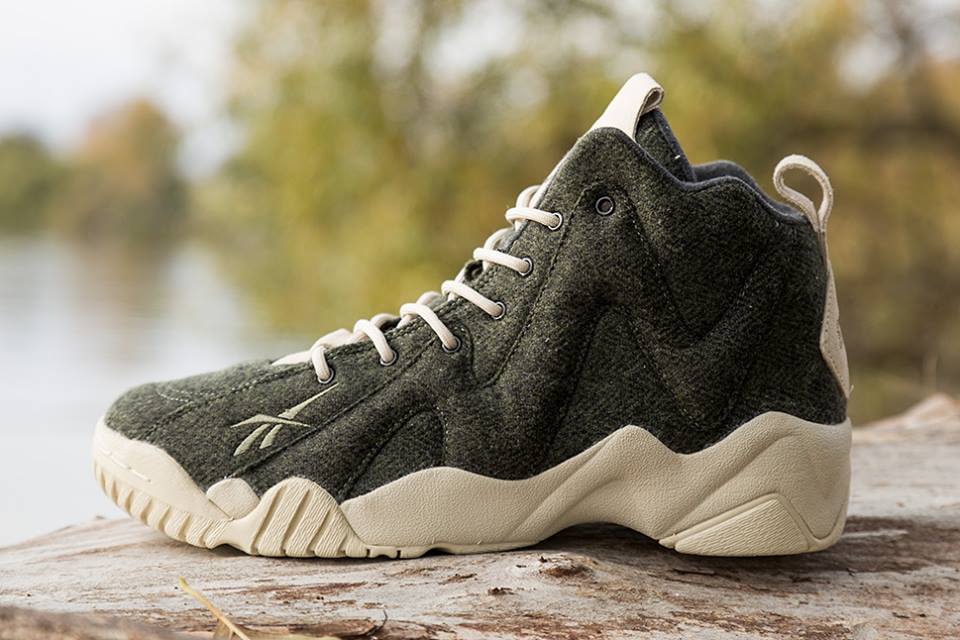 Sneakers N Stuff is back at it with these “Herringbone” Reebok Kamikaze II’s which will be releasing October 30th. This isn’t the first time SNS has enlisted the help of the Reebok Kamikaze II silo the last time we saw this silo they kept it classic with a two toned red and white color-scheme. This latest color-scheme features a canvass like wool upper in a dark charcoal color contrasted by an off white/egg shell color seen on the sole, laces and branding throughout the sneaker. The use of this off white/egg shell color made this design extra dope giving these a vintage feel without going to over board.Take a look at the gallery below for a better look at the SNS “Herringbone” Reebok Kamikaze II’s dropping October 30th. As the year draws to a close the designs continue to get better and better SNS stated they were dropping a special SNS X Reebok every month for 2013. Who knows what the last two designs may look like or what silo they may use? Keep it locked here at 8and9.com for more updates and release info from Reebok and Sneakers N Stuff. 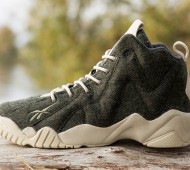 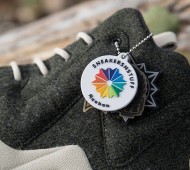 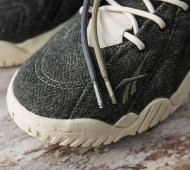 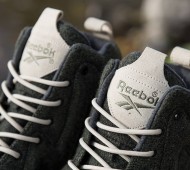 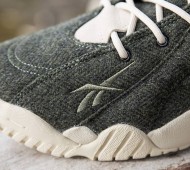 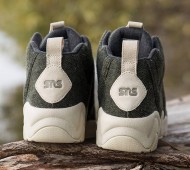 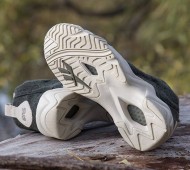 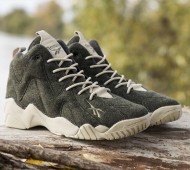