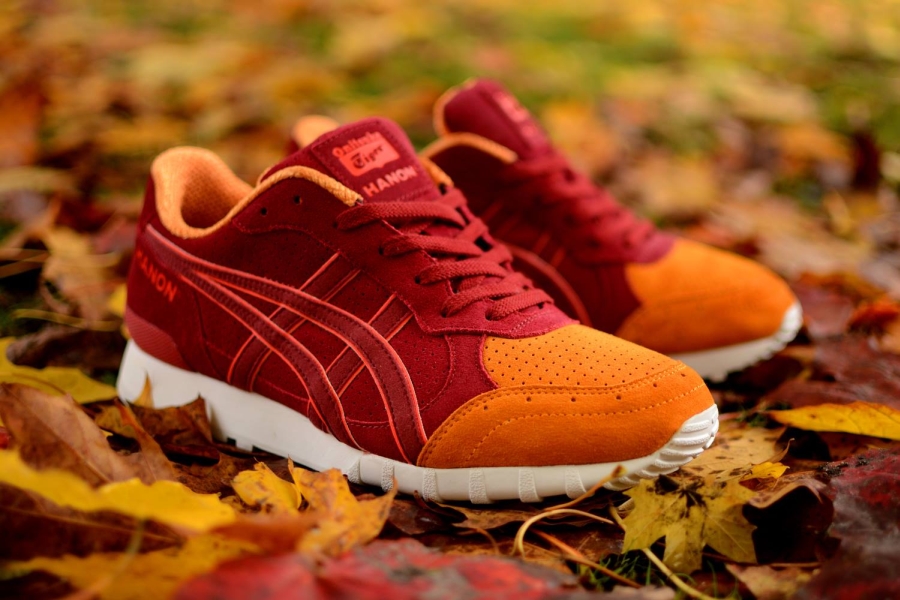 Hanon and Onitsuka Tiger have teamed up once again bringing us the sequel to their “Wild Cats” Colorado 85 releasing November 2nd @ Hanon. For the first wild cat design Hanon used a purple and grey suede design accented by blue branding and a red lining. For their latest work they brought back the original  “Wild Cat” color-scheme featured on the Hanon X Asics Gel Lyte III which released back in October of 2011. These will be highly sought after, besides the history the design and the silo are enough to make these a must have. For now the shoes are only schedules to release at Hanon on Nov 2nd in store and Online, stick with us here at 8and9.com for updates and info on a wider release. 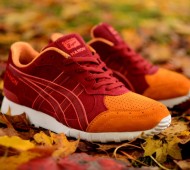 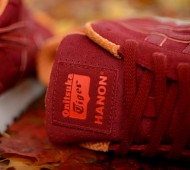 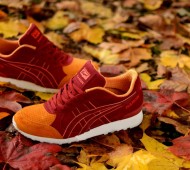 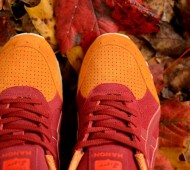 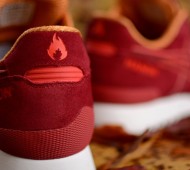 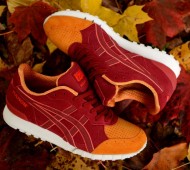