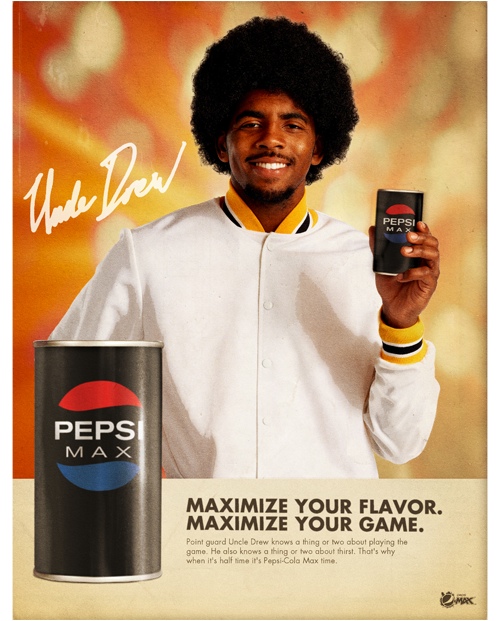 Uncle Drew visits an underground jazz club in downtown Chicago to convince his old point guard “Lights” to re-live their glory days on the court. As usual, players and spectators at the basketball court were told only that they would be filmed for a “basketball documentary” — what they really got were front row seats for some serious OLD MAN MAGIC.