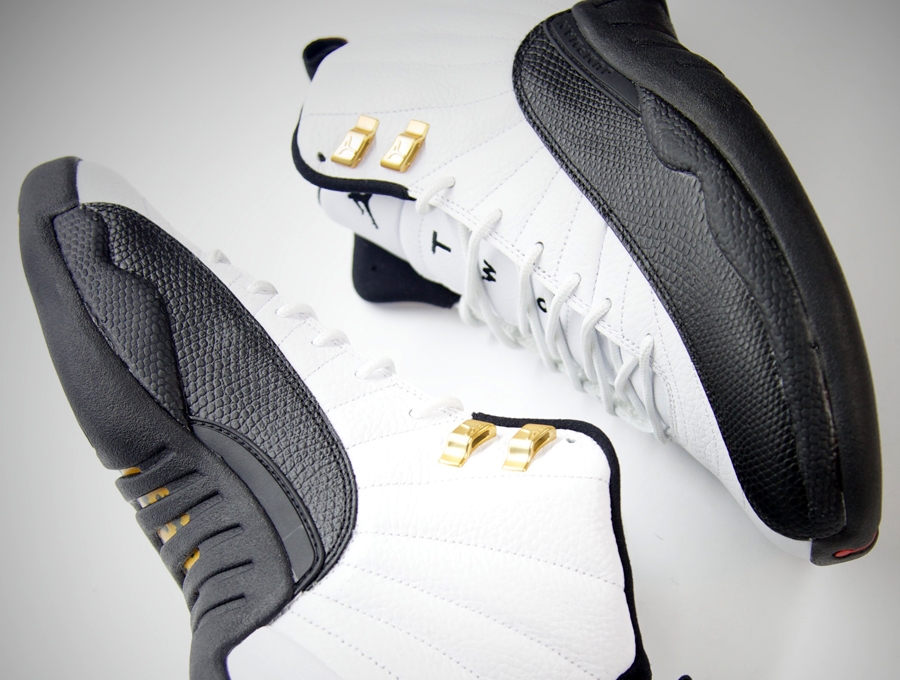 Seems like these just released yesterday. Some of you I’m sure still have the CDP version on the taxi 12s, that was included in the 11/12 pack. Are you copping these? Let us know in the comment box, and check out more details after the jump.

The Air Jordan 12 “Taxi” looks to be sneaking in at the tail end of 2013 as one of the last pairs of Jordans before the calender flips. Normally you might be surprised to see a given retro silhouette take such a sort break from the retail shelves, but its safe to say we’re living in a different age as far as those schedules go. Will you be scooping up the Air Jordan XII “Taxi” in December or do you have other priorities as far as Holiday acquisitions go? Tell us in the comments after you get the rest of the photos below courtesy of Joe Venuto. 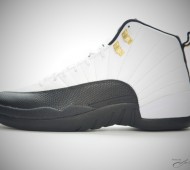 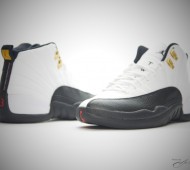 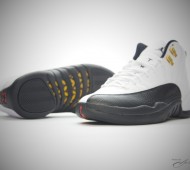