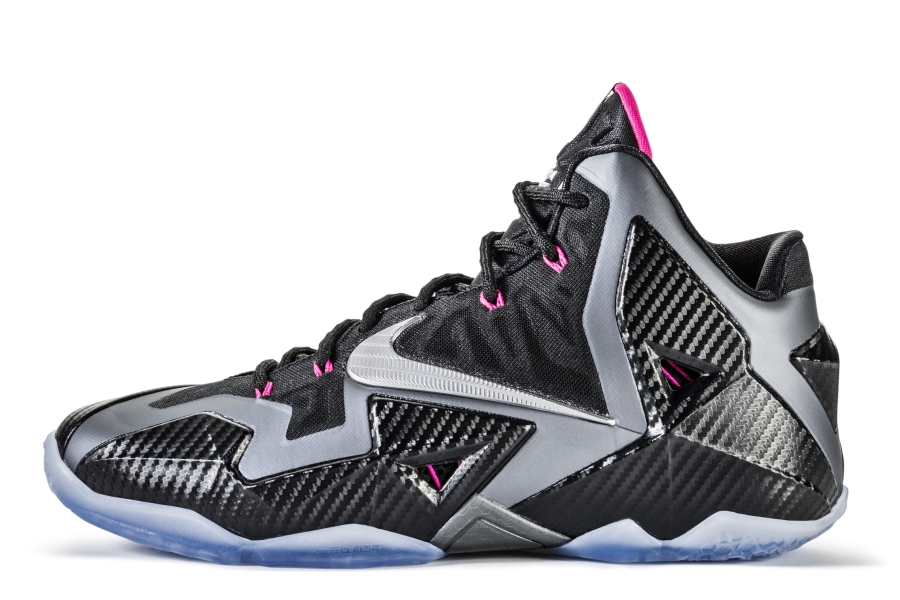 December will be a good month for LeBron foot-wear with two different color-scheme’s dropping in the first two weeks. One being the “Akron VS Miami” LeBron 11’s  releasing 12/7 and the “Miami Nights” releasing exactly a week after on 12/14. This “Miami Night” LeBron 11 is a revamped version of the LeBron 9 “Miami Nights” with a nice dose of carbon fiber throughout the sneaker. So far this will be the fourth color-scheme to release in the Nike LeBron 11 arsenal which has been getting off to a slow start. Although the LeBron 11 release’s are coming slowly we know once things get into full swing there will be a few pairs dropping per month. Keep it locked here at 8and9.com for more. 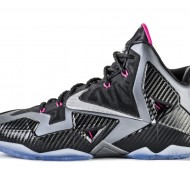 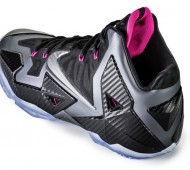 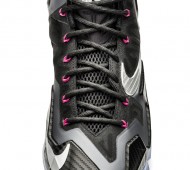 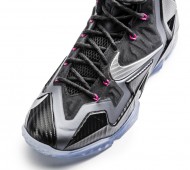